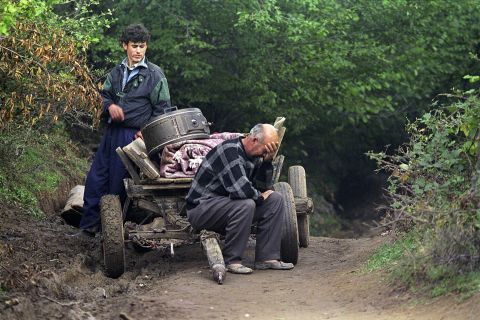 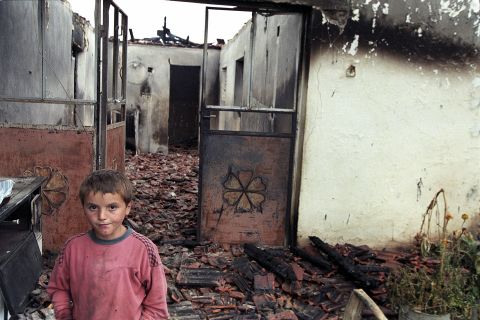 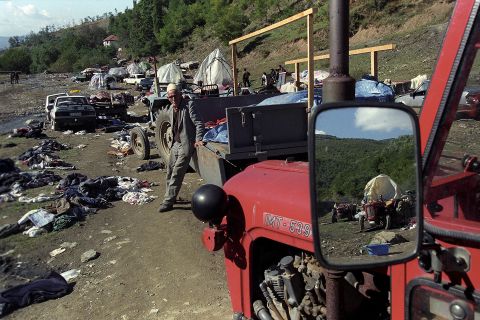 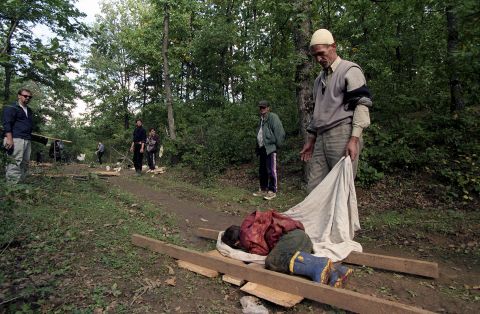 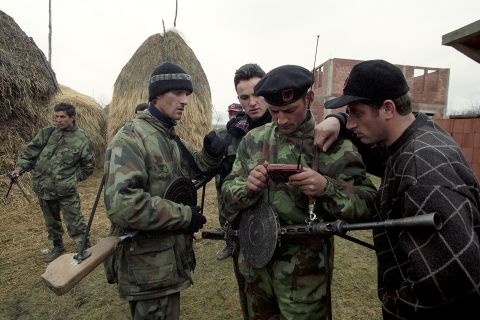 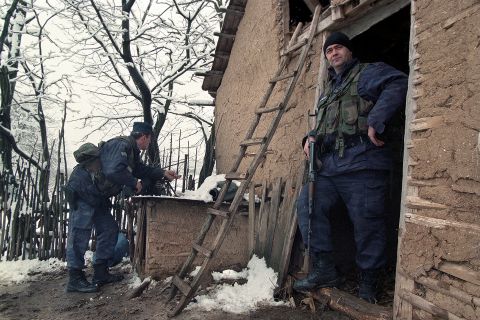 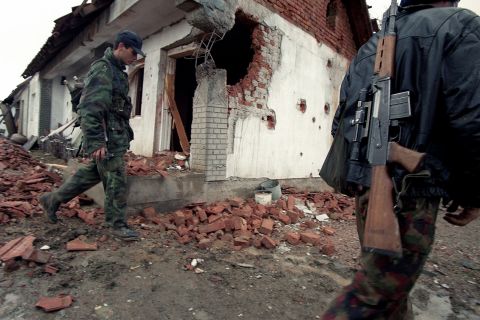 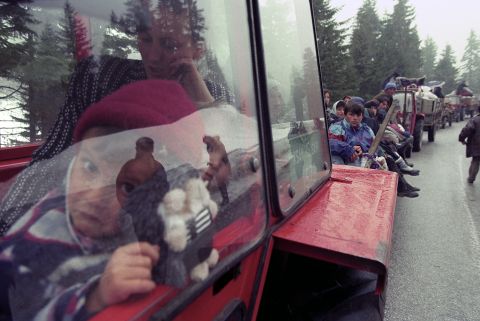 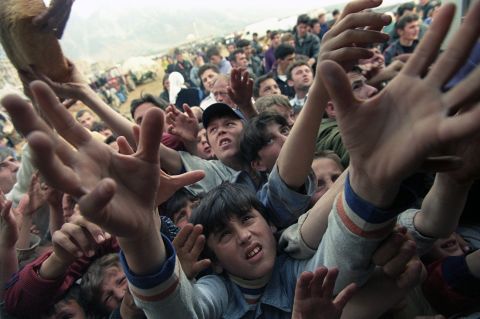 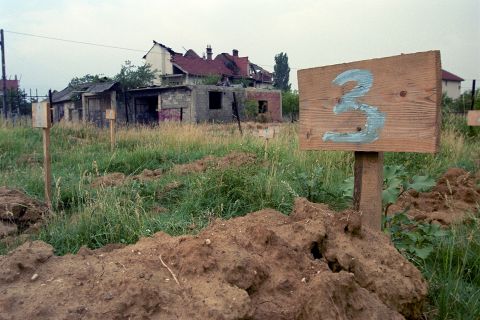 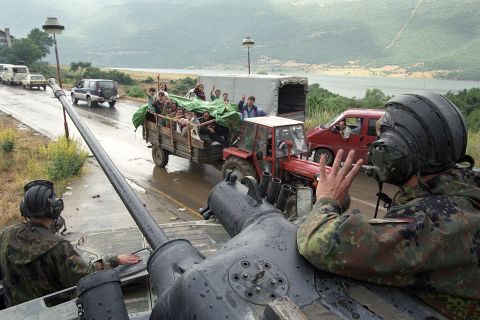 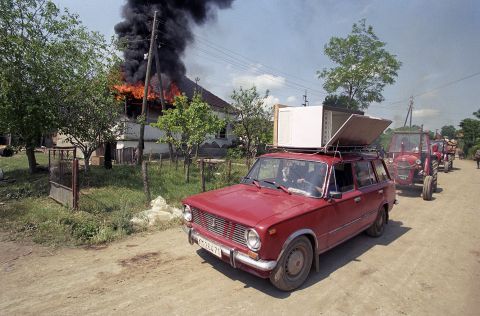 Photographs by text by Wade Goddard

Definition: from the rise of the Kosovo rebels, the guerrilla war, NATO bombing, mass explosion and the return of the Kosovo Albanian and the following retribution

Date and venue of previous shows:

Print Sales: 4 prints from the exhibit are available as Limited Editions