The tragic events of September 11, 2001 were both a culmination of decades of misunderstandings and resentment between different cultures and religions, and at the same time they marked the beginning of response of President Bush's administration and other in the Western democracies. For the photographers whose work is included in this exhibit, that day, and the days, weeks, and months to follow, was not a beginning or an end, but a continuation of observing and recording the pivotal events that shape the course of our history. The work of the photojournalist is to provide us with a window to happenings far away, and mirror for better understanding them and make more sense out of what often appears to be chaos.

VII is a photographer-owned agency, formed in response to the dramatic changes taking place in the ownership, representation and distribution of photojournalism. www.viiphoto.com 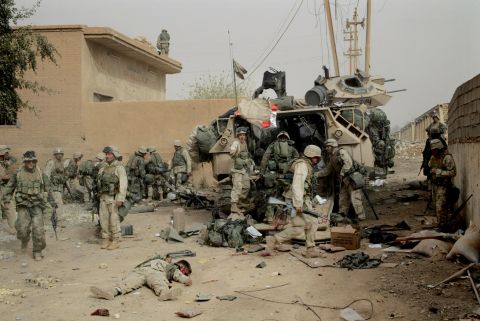 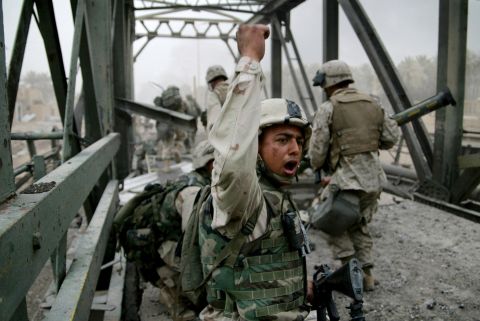 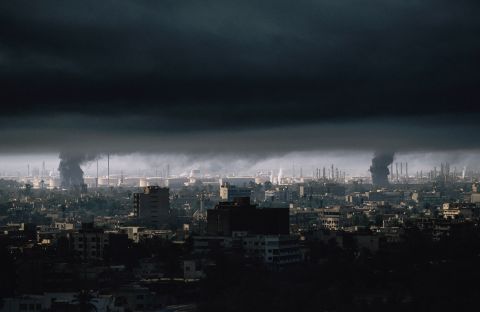 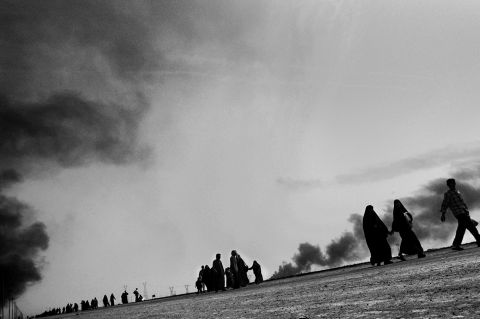 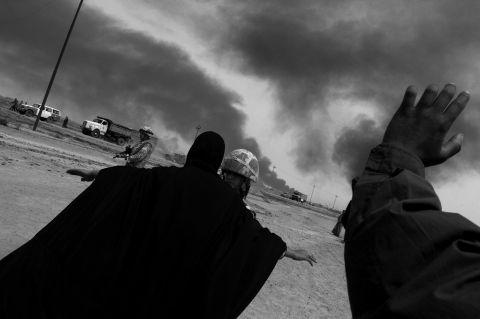