Known as “the Pearl of the Adriatic” the medieval walled city of Dubrovnik, founded in 7th century, was besieged by the Yugoslav Army and Navy in late 1991 after Croatia declared independence. The historic city and its residents suffered months of bombardment surviving without electricity, water and very little food. Overwhelmed by those displaced from Dubrovnik’s surroundings, by the Yugoslav Army advance, thousands sheltered in basements, hotels, museums and any place to offered the slightest protection, living through the winter and spring in a city under siege. 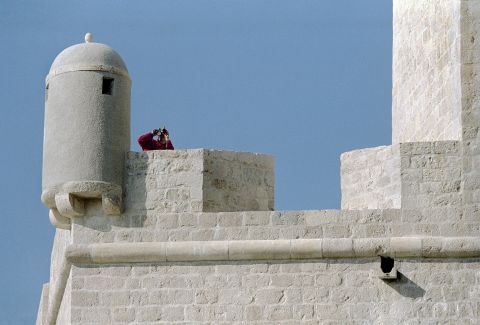 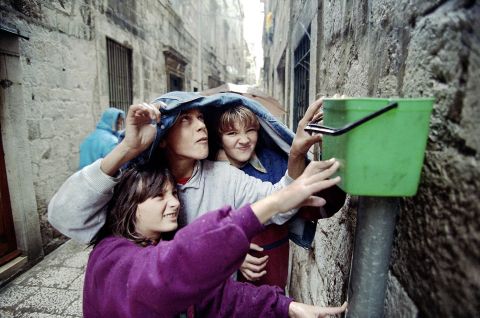 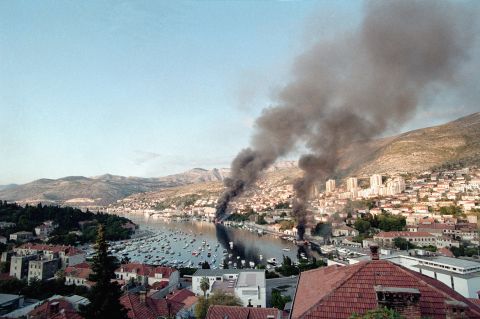