It started with a few tweets, Citizens angered by President Yanukovych refusal to sign an EU association agreement, opting instead for the Eurasian union proposed by Vladimir Putin came out to protest in Independence Square in Kiev. The demonstrations turned to riots spreading through the larger cities of Ukraine. The riots morphed into an all out civil war between the newly installed pro EU/NATO government battling the Pro Russian rebels in the east. Is it a battle for ethnic rights or a proxy war between super powers? 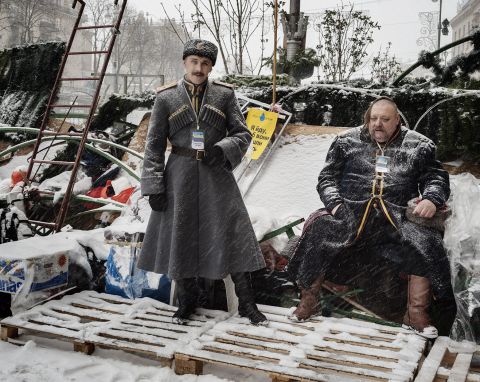 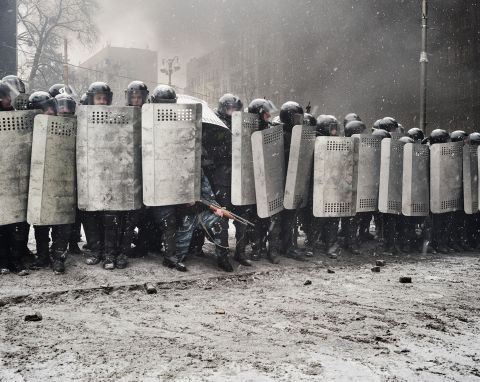 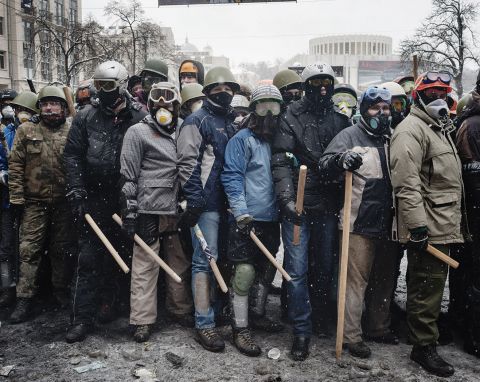 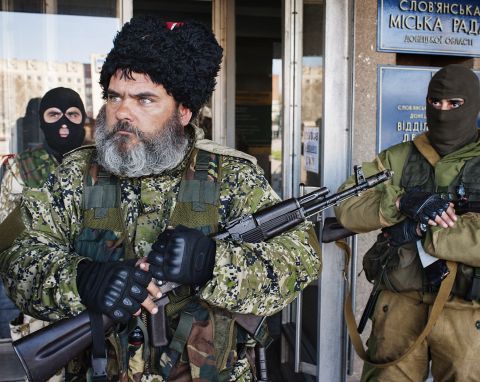 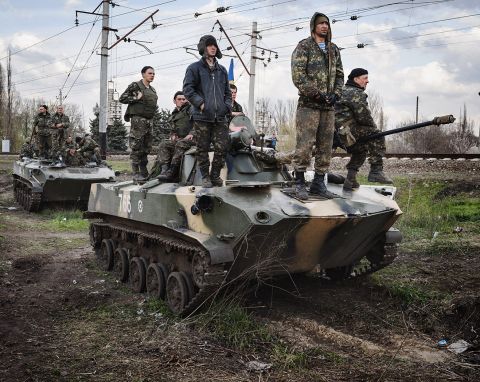 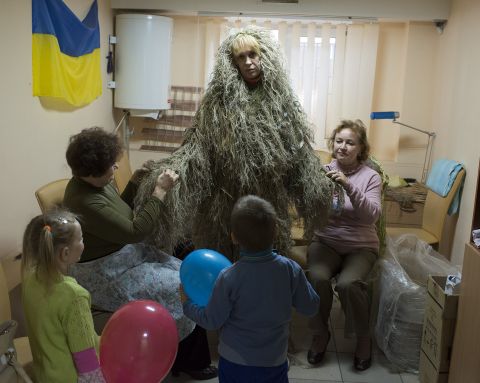