This is a series of photographs documenting the aftermath of war and violence in the daily lives of people living in dominantly Muslim societies. My aim was to capture the quiet, the loneliness and the determination of people trying to carry on with their lives after the very fabric of their community, their rituals and their social life has been torn apart.

When the Bosnian war started I was 12; too young to take part, to fight or to take photographs. I was, however, old enough to be targeted and to be part of the Balkan news circus - as an object. Unlike many other Bosnians, my family was fairly lucky. My disabled aunt was burned alive in her house and her remains were never recovered; my grandfather committed suicide after he recognized the same pattern of ethnic hatred he had fought fiercely as one of Tito's partisan in World War II; one of my cousins was gang raped.

Growing up in besieged Sarajevo as a witness, a victim, a member of the damned, powerless, unable to take part, unable to fight back, left me deeply frustrated. Photography allowed me to step outside of the event. Frustration grew into the determination to document the long and painful aftermath in post-war Bosnia.

While completing this work I realized that there are a number of transitional countries in the world following similar patterns of the war fraternities, ethnic violence followed by ethnic cleansing and ultimately - genocide. All that fueled by ancient disputes about property or natural resources. I expanded the project on aftermath to other places locked in a struggle similar to that in my own homeland: Palestine, Kurdistan, Iraq, Ossetia, Chechnya, Lebanon, Afghanistan and Pakistan.

My aim was to compare, juxtapose and ultimately to try to understand the circumstances and the political environment that can lead a country to its disintegration and above all to record the consequences of the human condition in these places. For someone who went through war empathy is essential, and empathy is the main aim of this project.

The countries I photographed have one more important thing in common: they all have a significant Muslim community. In post 9/11 times these countries are considered the main sources of international terrorism, I as a European Muslim find it obligatory to record the chain of events unfolding in these places and show their fragility: torn apart by ethnic hate, long and exhausting conflicts, polluted with the legacies of colonial rule and Cold War, while at the same time often regarded as a cradle of our civilization, mysterious and beautiful.

I’ve been documenting aftermath since 1999. This project includes photographs from; Bosnia: a painful aftermath and identification of the missing persons, Palestine: one of the longest conflicts of 20th century with the latest wall of segregation, Iraq: the troubled neighborhood of Sadr City, Kurdistan: at the dawn of the coalition invasion, Northern Ossetia: Life after the Beslan school siege, Chechnya: daily life amongst the ruins of Grozny, Afghanistan: damaged people, damaged landscape, Lebanon: picking up the pieces after the recent Israeli military campaign and Pakistan; a people displaced to make way for war.

These essays unpretentiously illuminate the pattern of questionable international involvement and focus on the people left behind, struggling to restore some kind of daily order in their damaged environments. 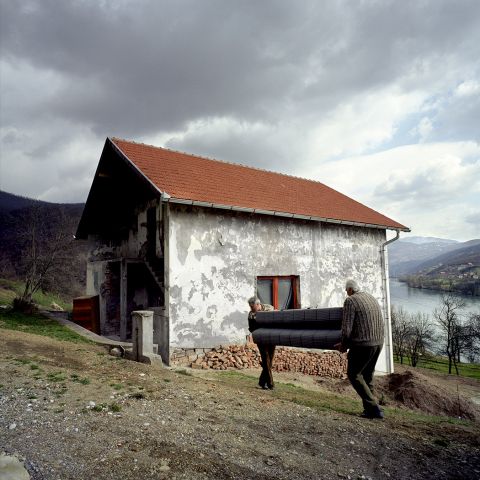 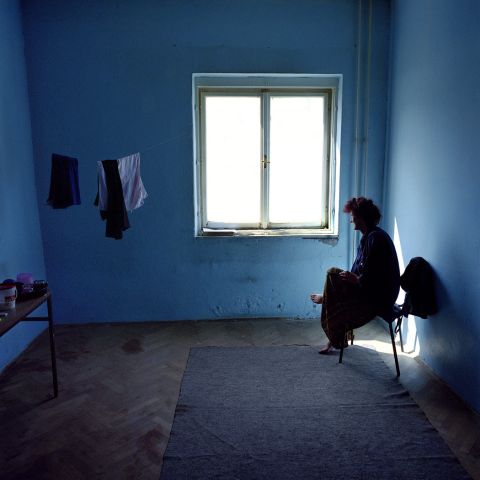 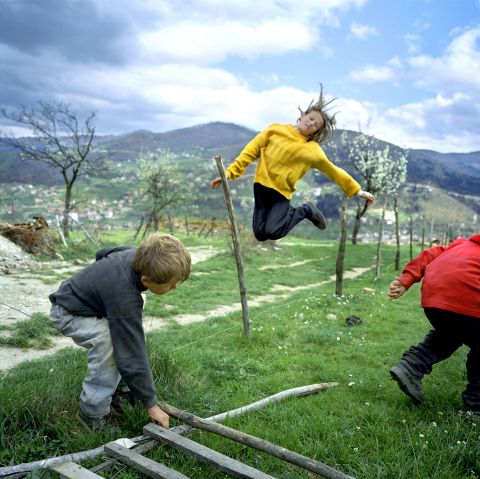 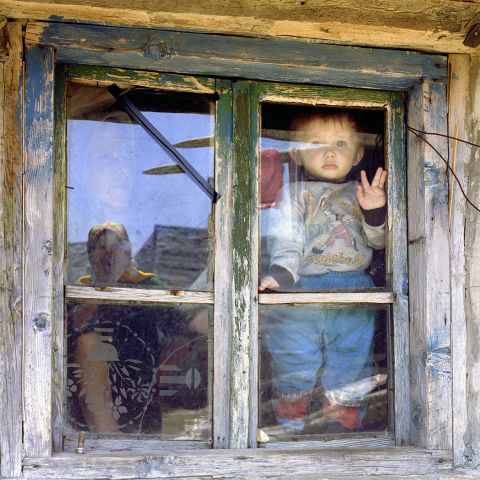 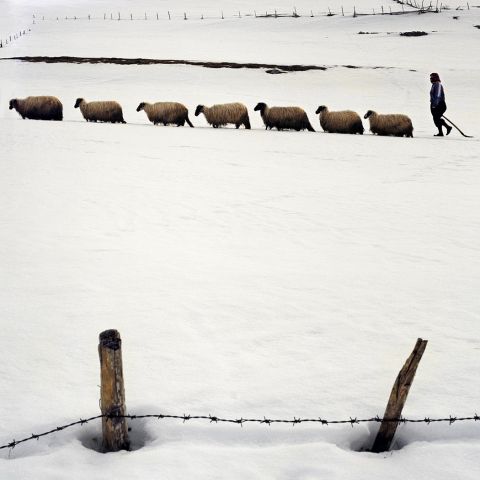 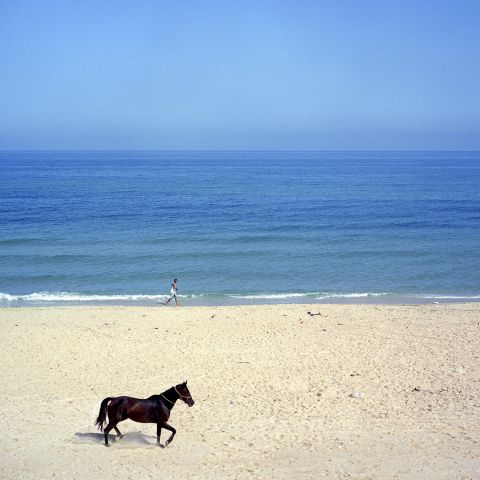 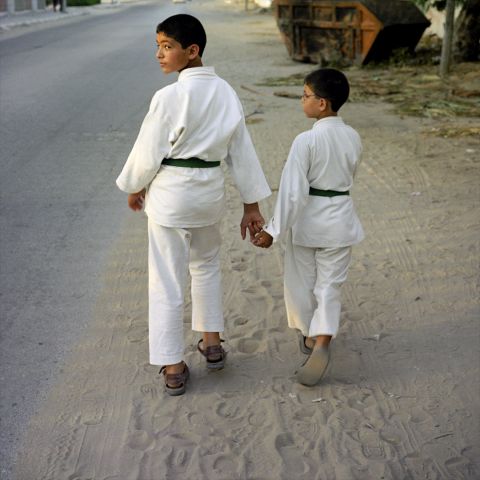 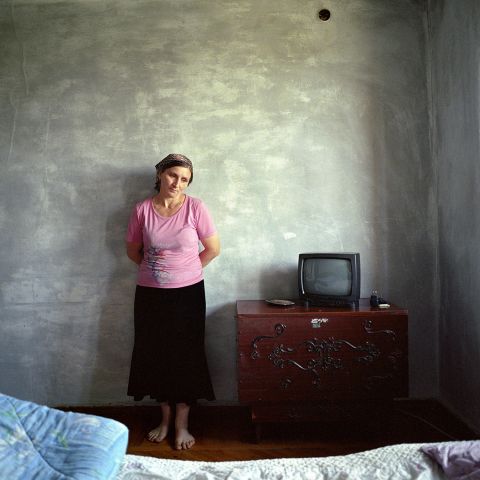 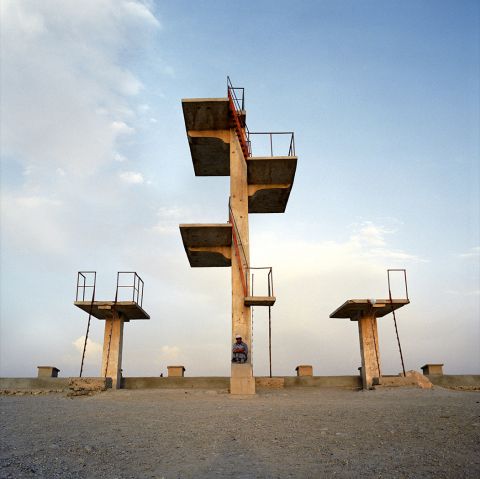 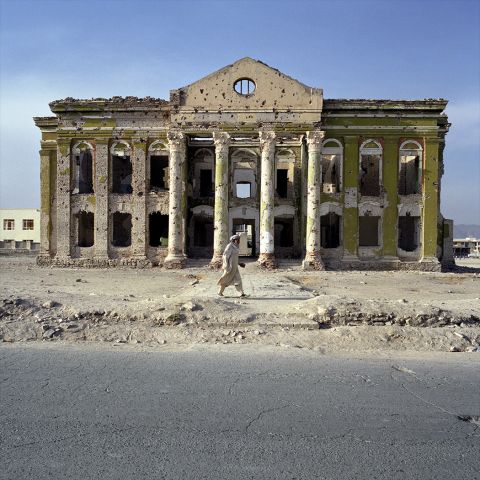 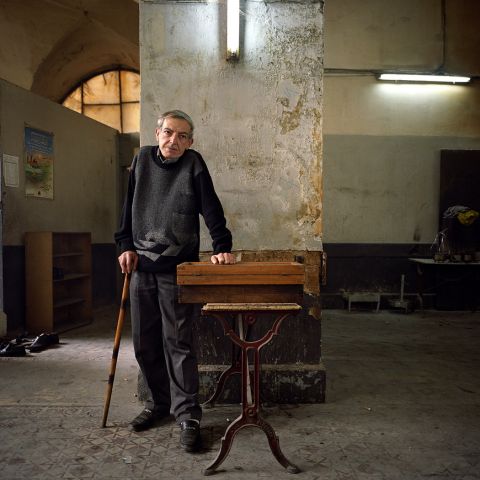 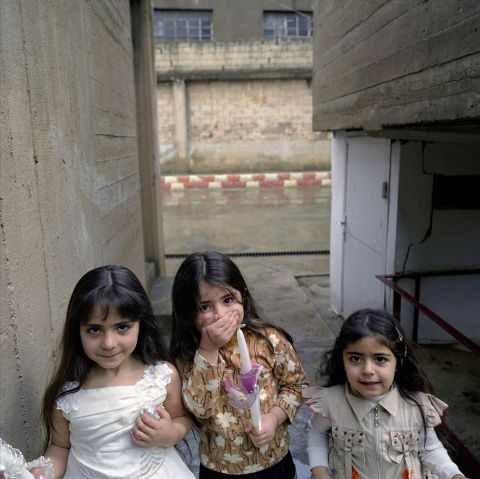 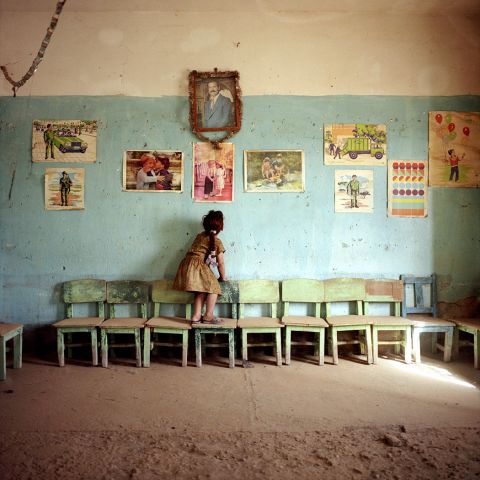 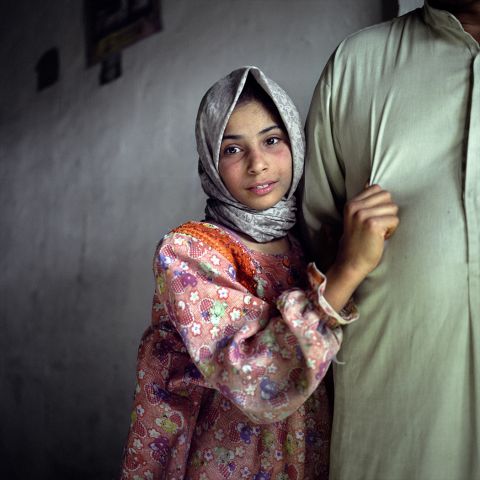 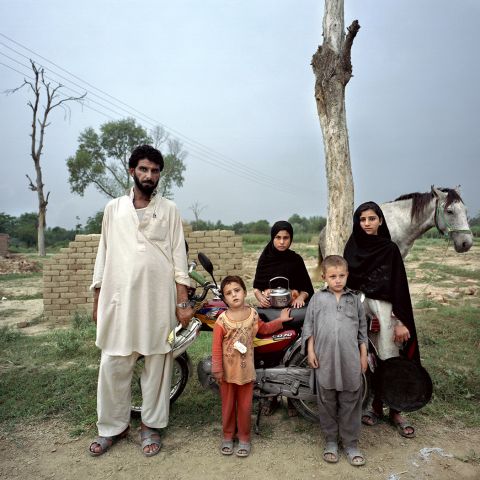