Photographs and text by Giulio Piscitelli

From 2013 the so-called Balkan route, crossed by thousands of refugees heading to Europe, has seen an exponential increase. Government sources (FRONTEX 2015) say that in 2015 some 800,000 people have made the journey that begins in the Greek islands and ends in Central European countries. The majority of migrants that in recent years have travelled the Balkan route, which embraces countries such as Greece, Bulgaria, Macedonia, Serbia, Hungary, Croatia and Slovenia; were fleeing conflicts and political repression. It is not a coincidence that the increase in refugee arrivals, went hand in hand with the continuation and escalation of the Syrian and Afghan conflicts.

The huge crisis of refugee arrivals that has taken place in 2015, and which is continuing in 2016, could have easily be predicted and prepared for if the governments of Europe had paid more attention to what was happening in neighbouring countries such as Serbia and Bulgaria. Since 2012 these counties bordering the EU have experienced a constant incoming migrant flow; but in the vast majority of cases, Europe has put in place only temporary solutions without any long-term strategy. Solutions such as the temporary reception centres (where people are housed for long periods with no answers concerning their future), and the erection of walls and razor-wire border fences that have simply moved the flow of migrants from one country to another.

This situation has put a strain on European immigration policies, which have often been blind or backward in their approach to what is happening beyond Europe's borders (and also within Europe itself).

In the last two years, the situation has become unmanageable from a humanitarian point of view. It has also become politically dangerous, resurgent populist groups across Europe have used the crisis as a political propaganda tool. The neo-Nazi party Golden Dawn in Greece, the far-right National Front in France and in Austria the far-right Freedom Party to name a few have all made significant gains in the polls.

The European Union still has not found a concrete solution to put in place that suits all countries of the union for the management of the crisis. Often giving individual countries arbitrary choice on how to manage the transit flows on their territory. This situation has seen the actualization of policies that are often openly xenophobic, as in the case of Hungary, which in mid-September 2015 closed its border to the passage of refugees, and violently pushed thousands of people into neighbouring countries.

The Balkan route, however, has much deeper origins than the one the media has presented during the coverage in 2015. In Greece (the country where this route theoretically begins on European territory) the issue of refugees and migrants receiving an unwelcome reception and the non-inclusion into society, has existed for many years.

Greece has historically been the gateway to Europe for thousands of people fleeing countries at war or repressive regimes. It is a country of limbo for asylum seekers; due to the great economic crisis foreigners have become the most vulnerable part of society, with no rights and no chance to request them. Greece has become a kind of hell for these people, where obtaining a residence permit is extremely difficult and where racism, due to the growth of xenophobic and fascist movements, has intensified in recent years.

The current immigration crisis in Europe stems from the lack of a European plan for the management of the migration flow, and the development of adequate policies to help and welcome those seeking refuge.

The Balkan route is part of a broader body of my photographic work (entitled “From There to Here”) that began in 2010.It is an investigation of the migration routes to Europe and the conditions of those who have already arrived and have been living in Europe for several years. It is a report that spans 15 countries and endeavours to be a visual historic archive of this period.

The migration crisis is a metaphor for our world and its inequalities. The arrival and the perpetuity of the hundreds of thousands of new migrants in Europe, unmasks the reality that in our society, the right to freedom of movement and the right to a decent life is not the same for everybody, and demonstrates how Western society, through these inequalities, seeks to preserve its privileges. 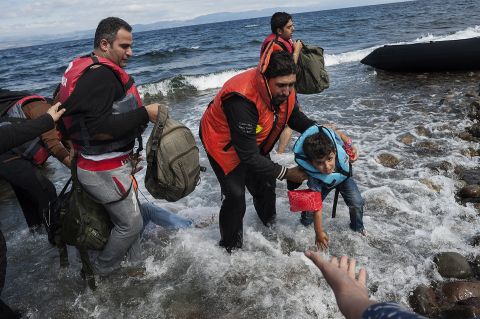 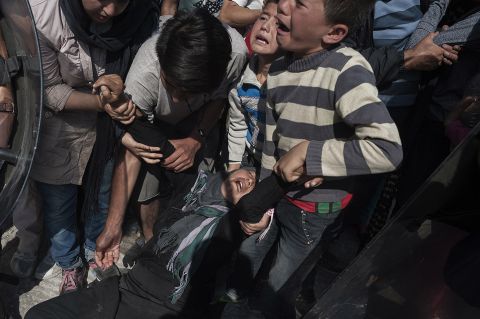 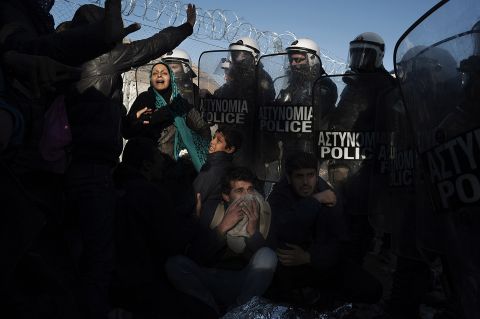 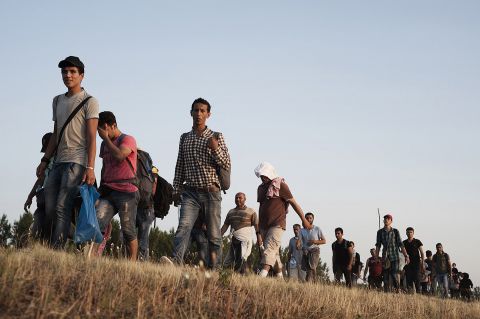 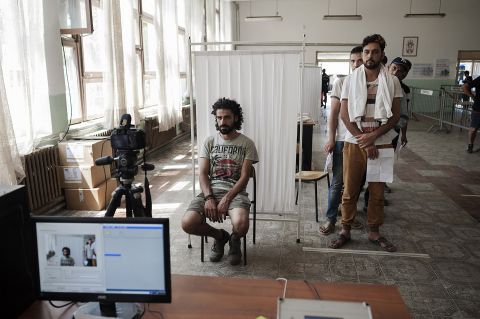 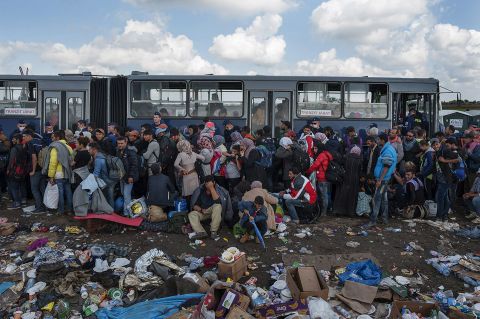 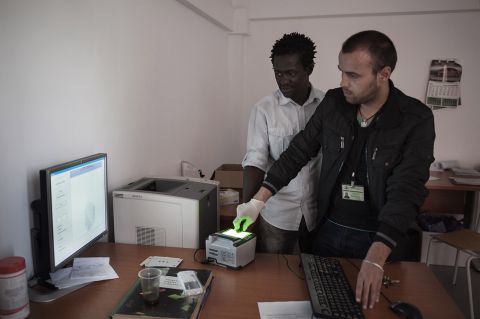 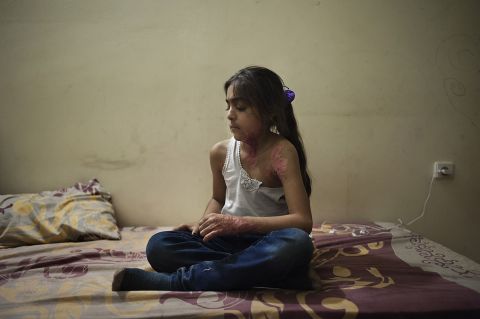 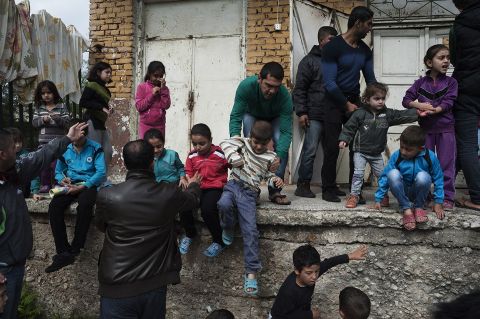 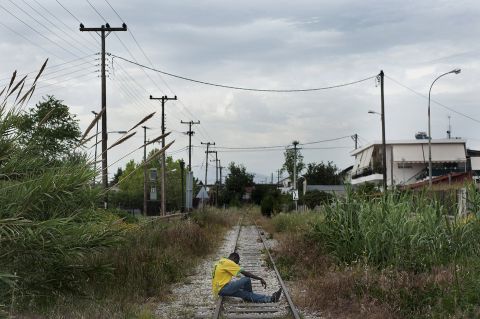 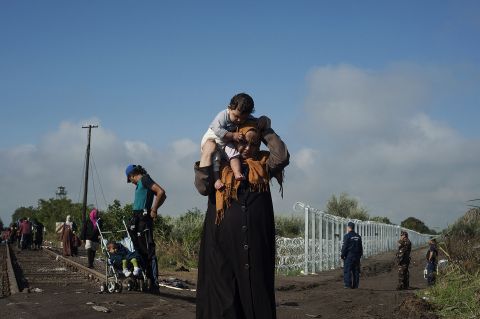 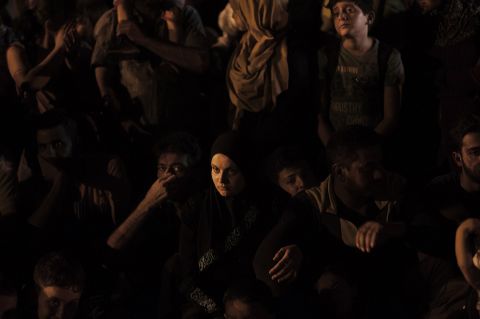