Tarik Samarah's 70 black and white images focus on the survivors, the exhumation from mass graves of the 8000 plus Bosnian Muslim men killed in Europe’s 2nd genocide of the 20th century; their identification and their reburial. One of the darkest periods of European history, Tarik documents it's after-mass, with harrowing dark emotion. 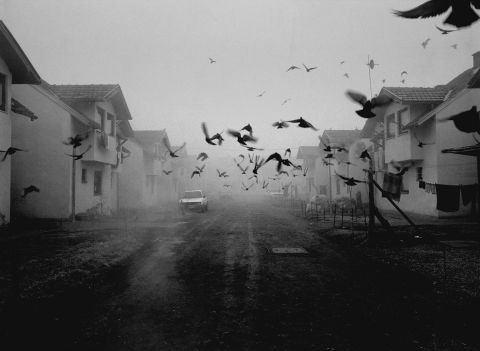 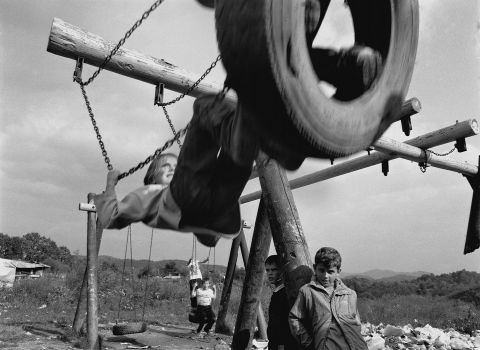 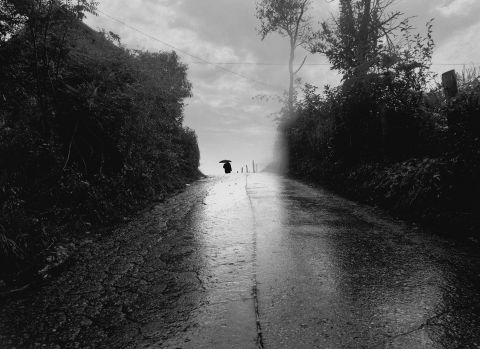 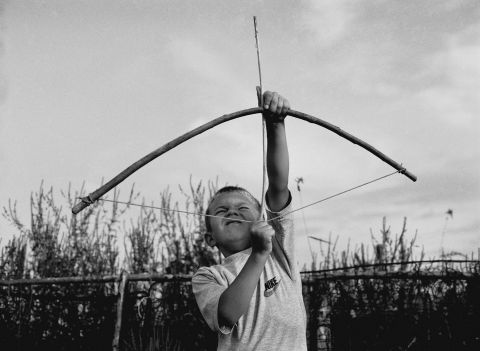 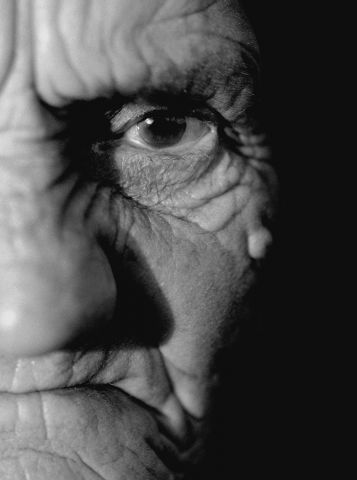