photographs and text by Alessio Romenzi

Operation Protective Edge; the 2014 Israel-Gaza conflict was a military operation launched by Israel on 8 July 2014 against the Hamas-ruled Gaza Strip. The stated aim of the Israeli operation was to stop rocket fire from Gaza into Israel, which increased after an Israeli crackdown on Hamas in the West Bank was launched following the June 12th kidnapping and murder of three Israeli teenagers by two Hamas members. Conversely, Hamas's goal was to bring international pressure to bear to lift Israel's blockade of the Gaza Strip, end Israel's offensive, obtain a third party to monitor and guarantee compliance with a ceasefire, release Palestinian prisoners and overcome its political isolation. Some claim Israel was the first, on June 13th, to break the ceasefire agreement with Hamas that had been in place since November 2012. However, Israel argues its air raids on Gaza are responses to rocket fire from the Gaza Strip. 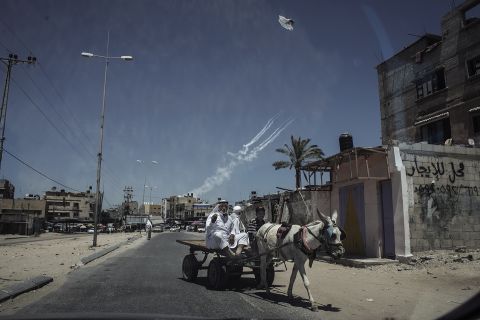 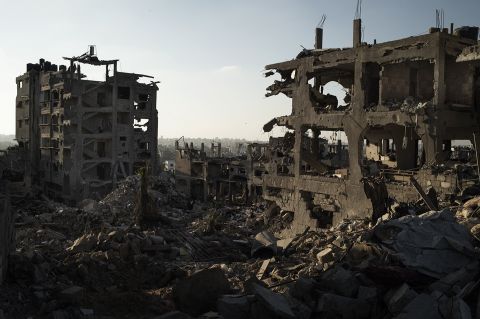 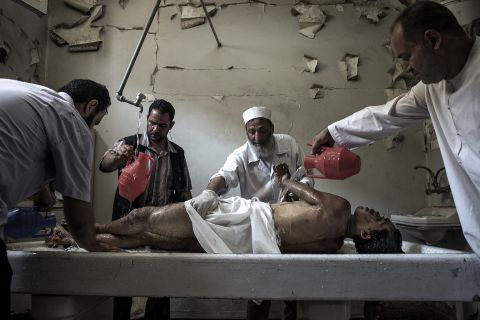 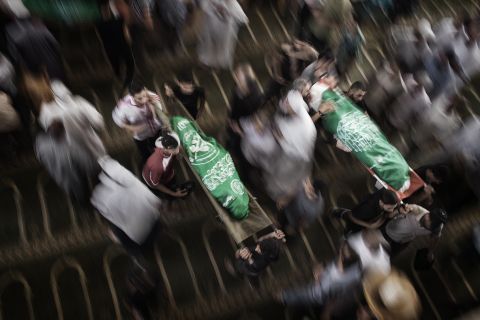 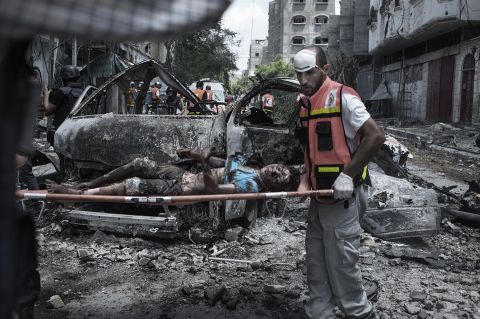 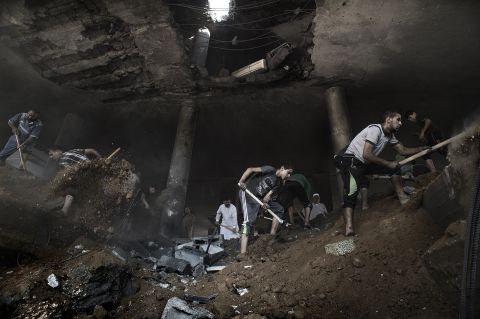