Dedicated to the memory of Tim Hetherington and Chris Hondros

Call it the Jasmine Revolution, the Arab Spring or the Facebook Revolution, there’s a powerful Sirocco blowing across North Africa and the Middle East.

Much of the reportage on this world-changing wind has focused on the common threads that run across the region: the youthfulness of the revolutionaries, their clever use of social media websites and their embrace (for the most part) of nonviolent protest as a political tool.

But as I crisscrossed the region this spring, capturing images from Libya to Egypt to Bahrain, I was just as conscious of the differences I encountered: the rebels in Benghazi and the protesters in Bahrain may both be fighting tyranny, but their approach and aspirations are not the same.

I came to the conclusion that each revolution must be assessed in its own context, because each had a distinctive impact. The drama of each revolution unfolded separately. Each had its own heroes, its own crises. Each therefore demands its own narrative.

In the end, the differences between them may turn out to be more important than their similarities. 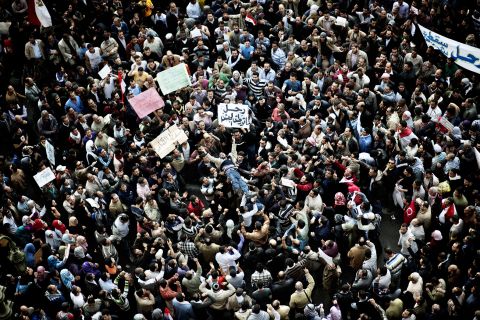 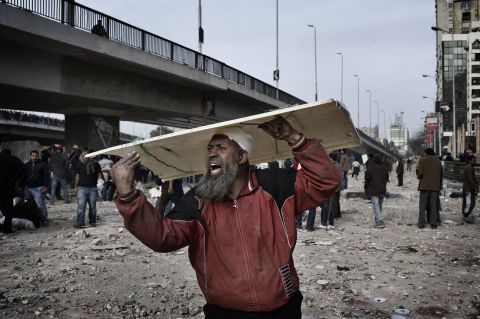 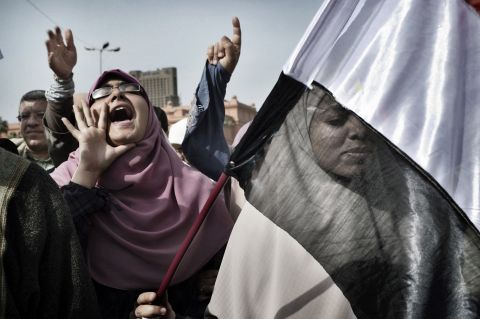 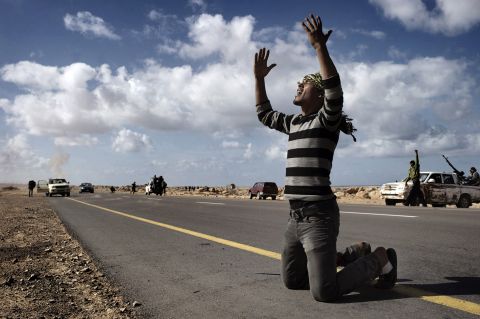 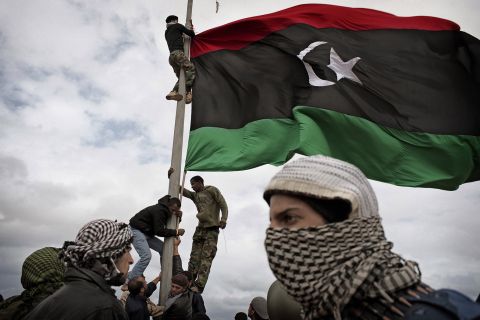 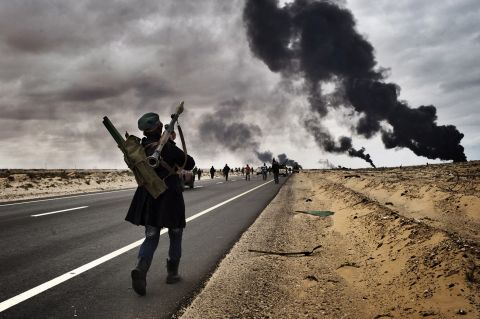 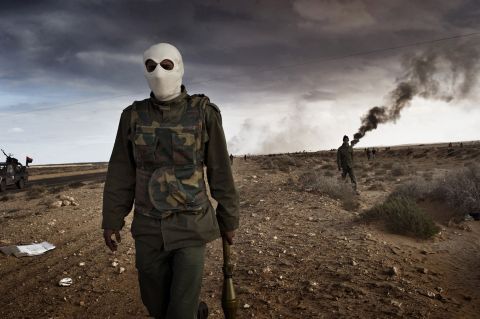 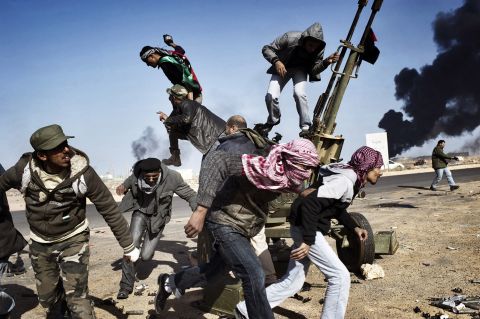 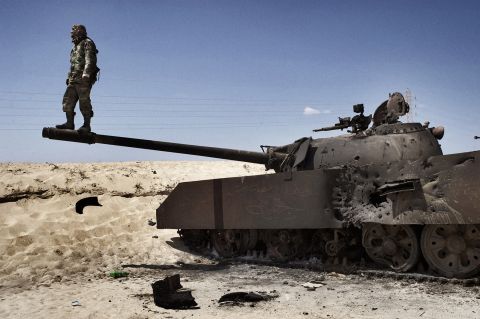 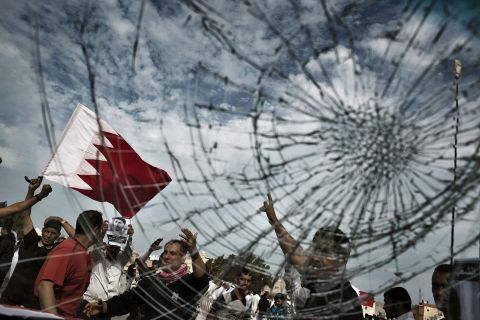 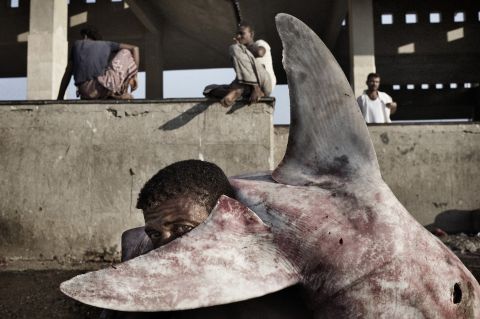 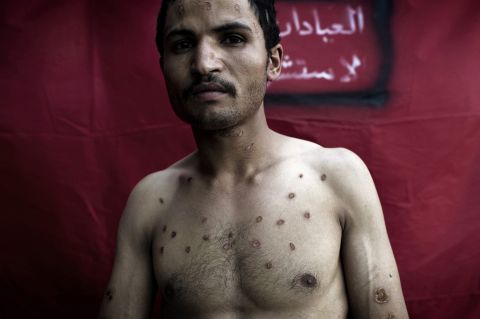 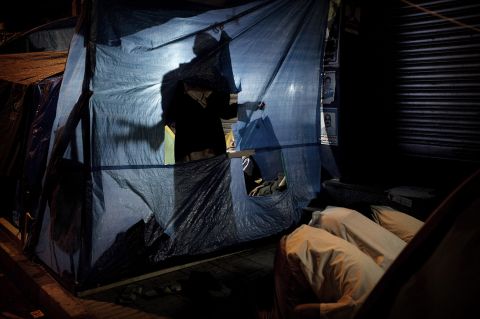