In representing something that is by definition controversial – conflict, a diversity of voices is extremely important: this exhibition is an attempt to show some of the many ways in which the Noor photographers, with their diverse backgrounds and personal stories, have documented war as they traveled battlefields and ravaged cities all across the world.

Stanley Greene, after decades of reporting, came to think about the many crimes he had witnessed; Samantha Appleton documented the sectarian strife in Iraq, with the death and destruction that accompanies it; Jon Lowenstein documented the cat and mouse game that desperate migrants and security forces play day and night across the borders of Central and North America; Philip Blenkinsop met and portrayed warriors in the jungles of Asia; Francesco Zizola explored the ravaged landscapes of Iraq; Pep Bonet documented the legacies of decades of war in Somalia; Kadir van Lohuizen looked at the realities beneath the conflict in the Niger Delta; Yuri Kozyrev spent the last five years living in Baghdad, chronicling the destruction of a country; Jan Grarup took pictures of children as they try to survive amidst war.

Each of these photo essays is but one of the many ways in which war can be represented; together, they make a statement about the all-encompassing reality of the death and destruction men bring upon each other. 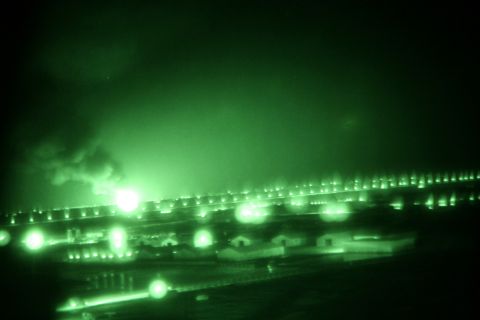 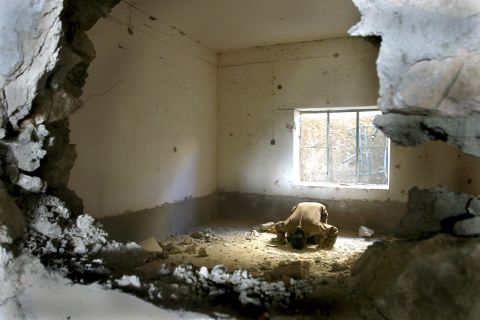 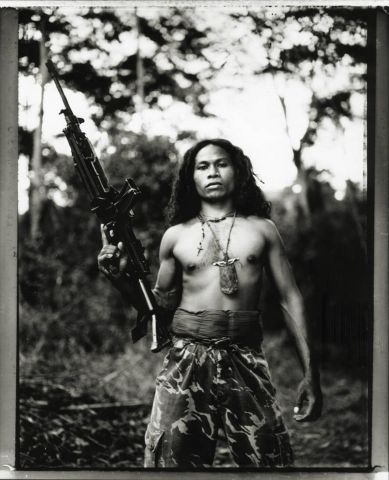 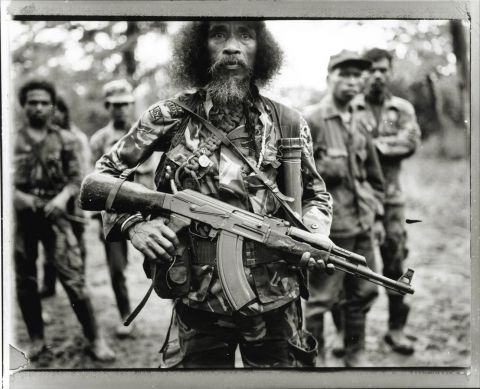 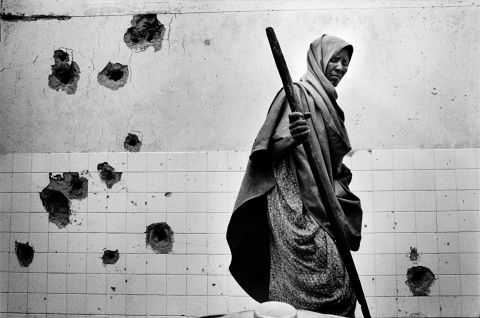 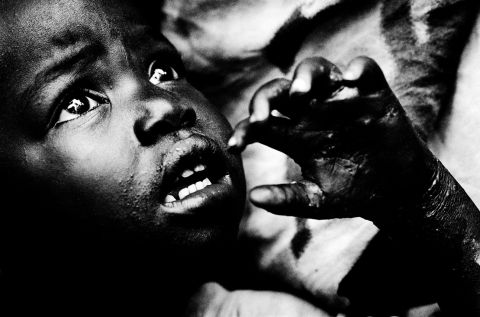 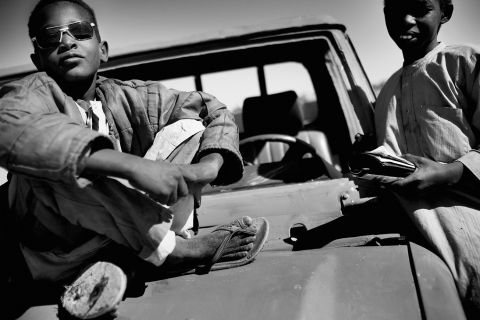 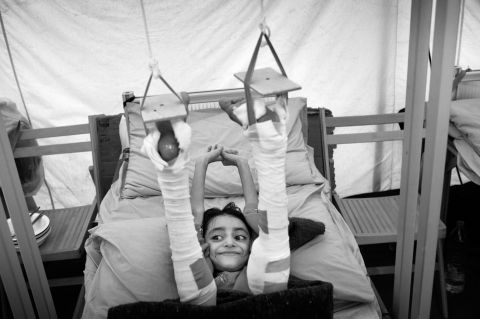 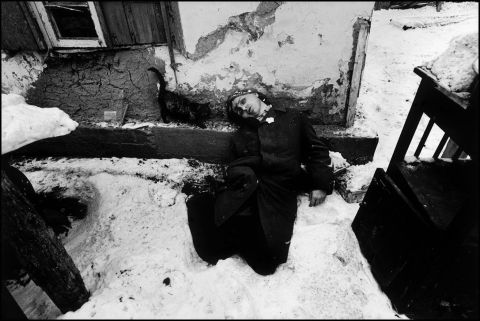 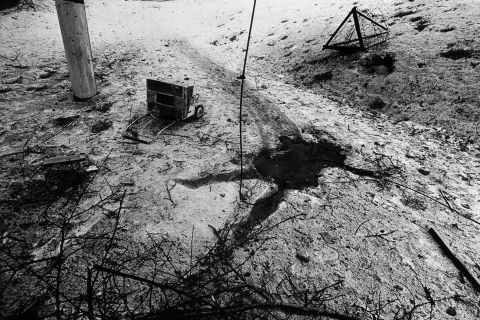 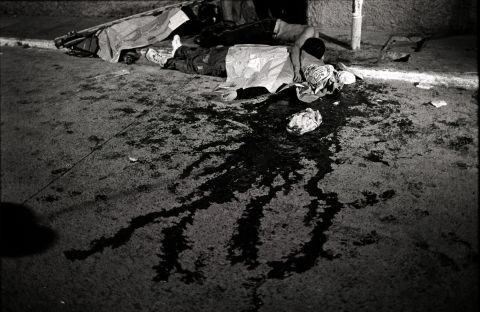 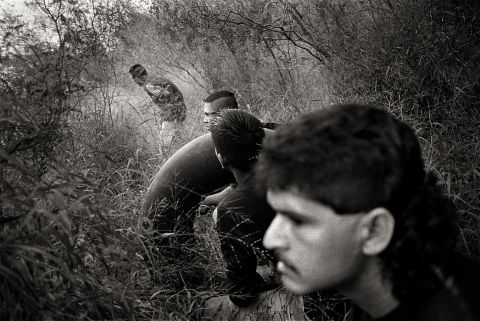 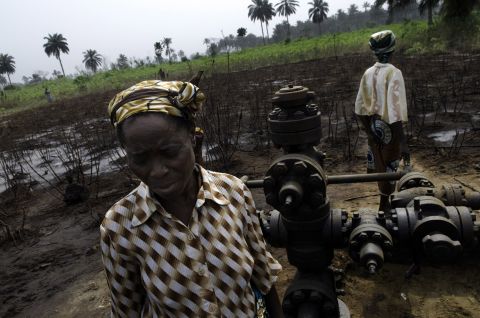 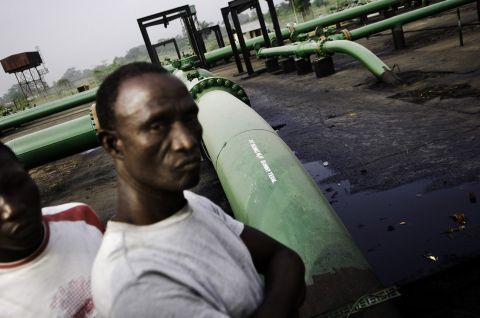 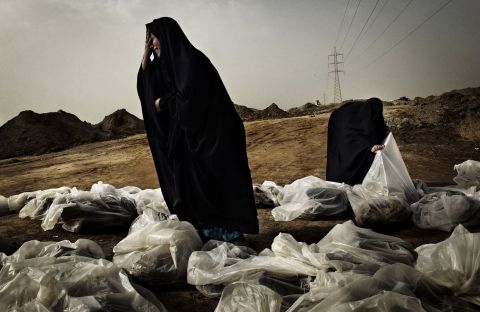 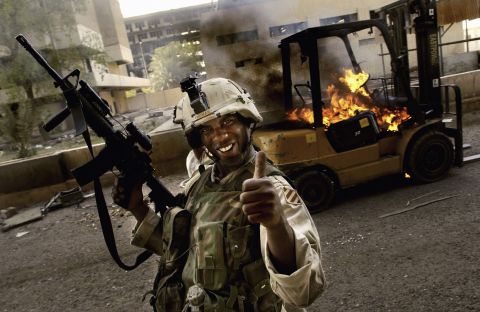 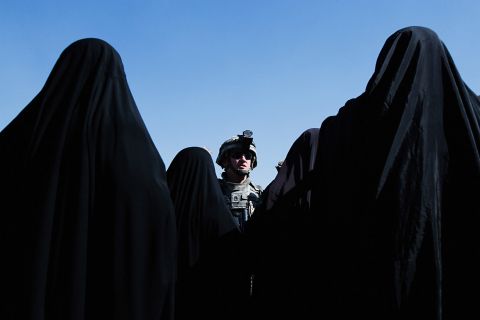 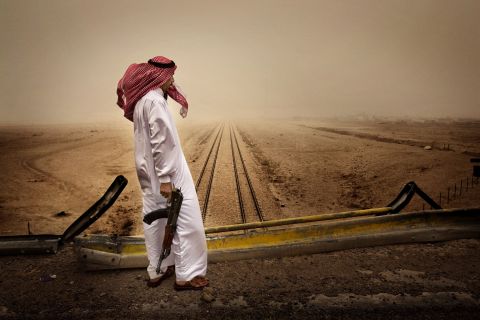