Sudan, the largest country in Africa, has just gone through a significant moment in its history. In January 2005, a peace agreement between North and South Sudan put an end to the longest civil war in Africa, with a death toll estimated at two million. The Final March to Freedom, i.e. the years of change as named by the Sudan People’s Liberation Army (SPLA) from the south, ended with the referendum for self-determination held in January 2011. And now, as of July 9, the date set for independence, the South holds control of 80% of oil reserves in Sudan, yet it is still one of the world’s poorest, least developed countries. 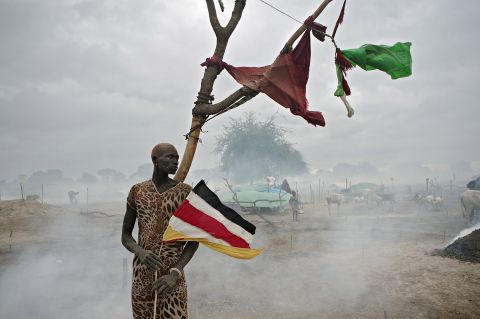 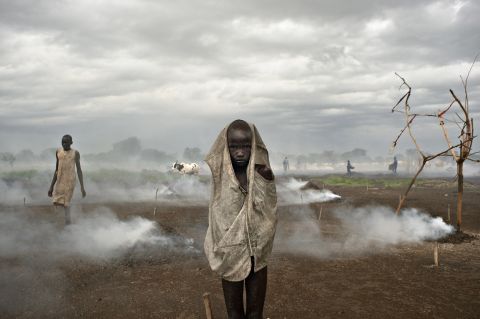 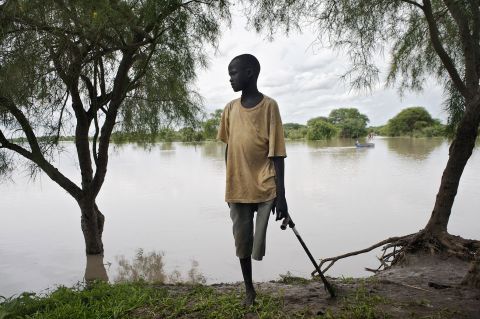 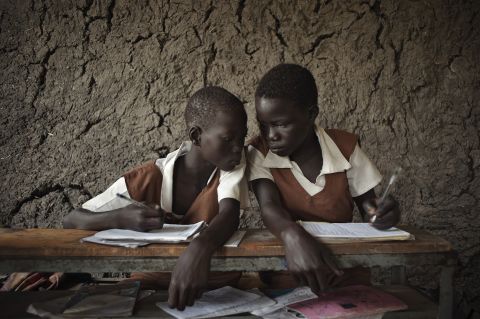 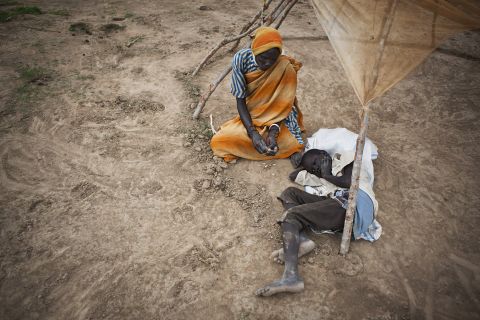 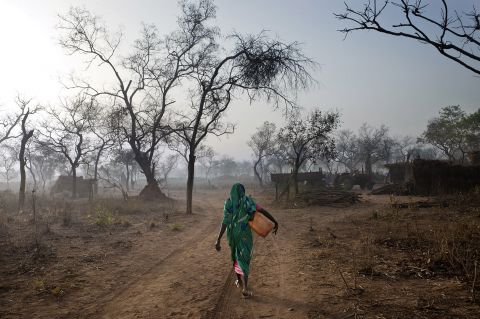