The conflict in the summer of 2006 started after Hezbollah kidnapped two soldiers and killied seven in the process. Israel responded with massive airstrikes and artillery fire on targets in Lebanon. Hezbollah then launched more rockets into northern Israel and engaged the Israel Defense Forces.

The conflict killed over a thousand people, most of whom were Lebanese, severely damaged Lebanese infrastructure, displaced 700,000-915,000 Lebanese,and 300,000-500,000 Israelis, and disrupted normal life across all of Lebanon and northern Israel.

This group exhibit brings together Heidi Levine's doucumentation of the Israeli population living underground and Ziv Koren's coverage of the Israeli Defense Force along Israeli's northern border with that of Stephanie Sinclair and Michael Robinson-Chavez's work on the bombardment of southern Lebanon and the displacement of it's population. 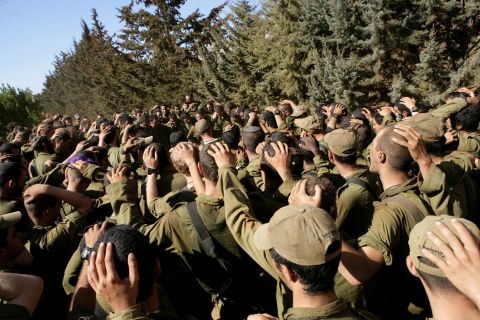 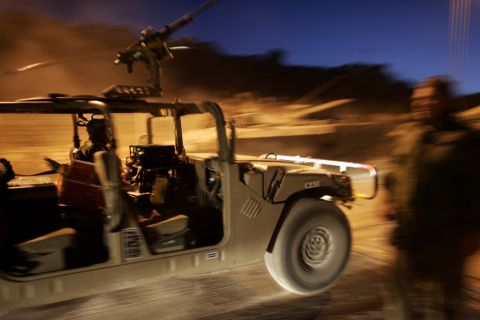 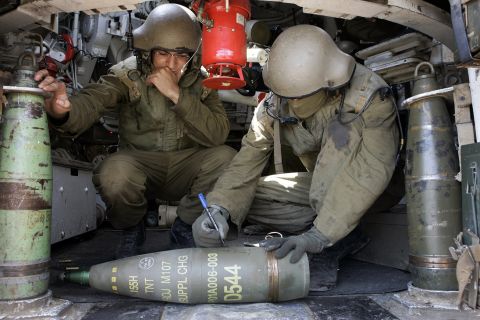 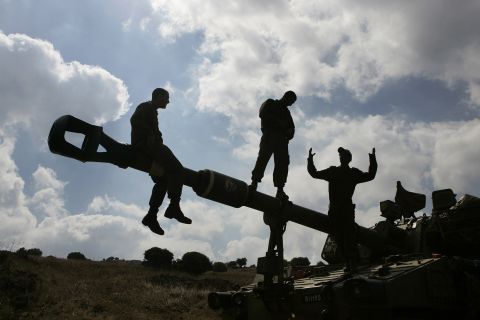 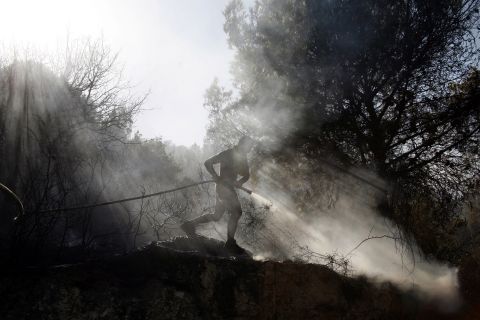 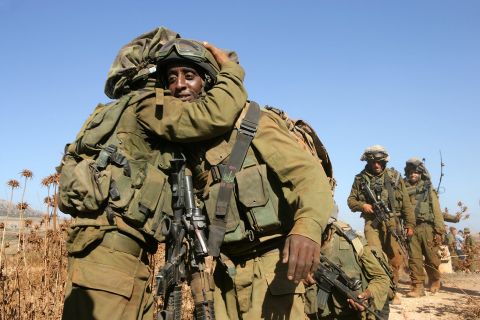 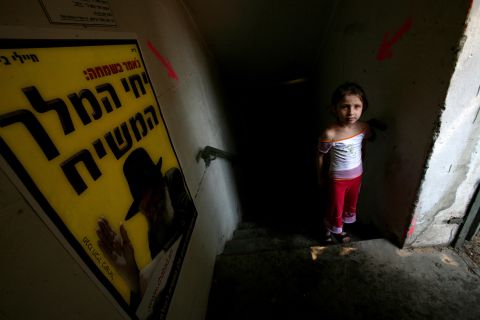 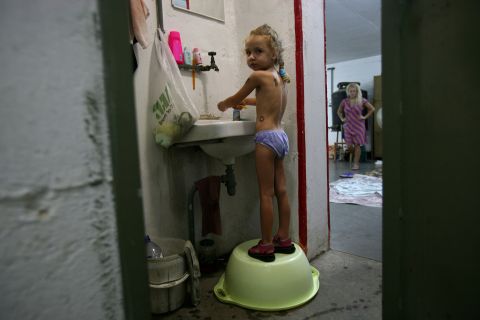 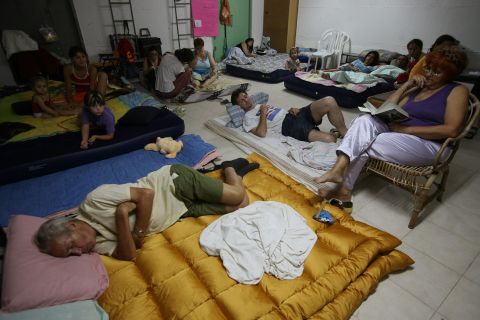 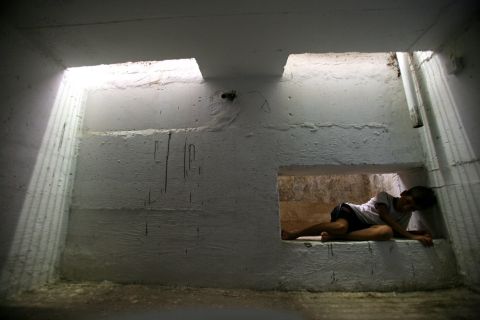 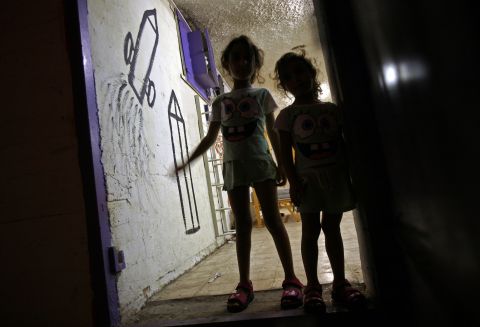 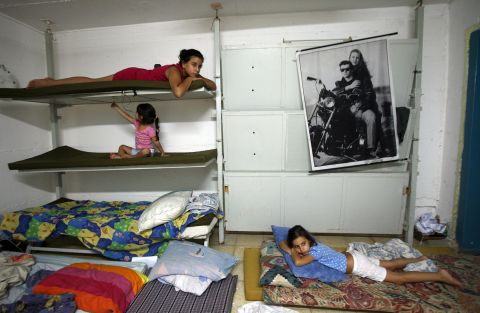 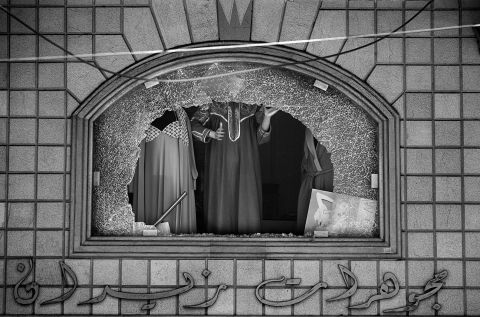 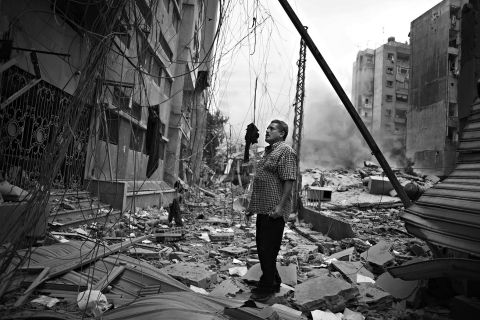 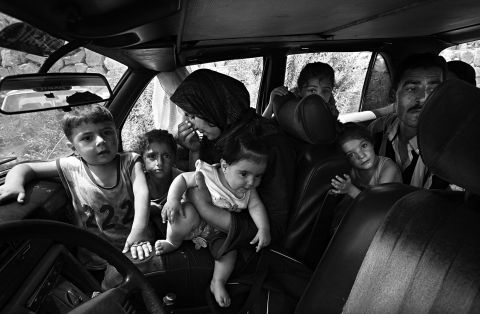 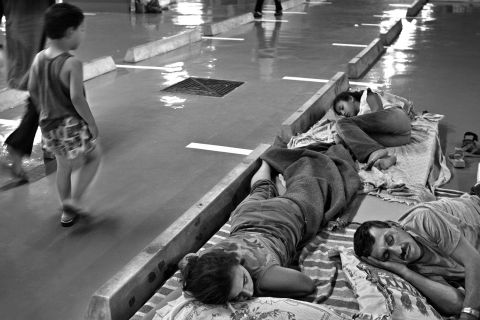 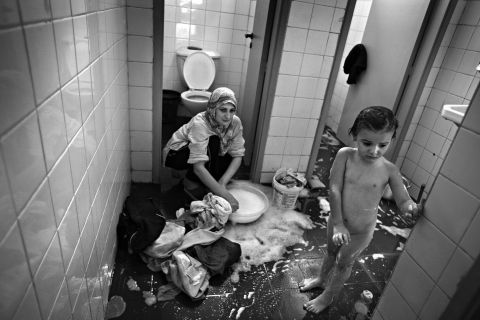 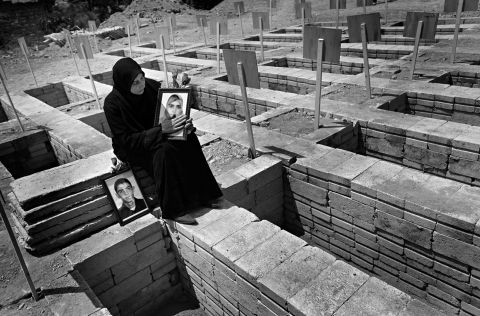 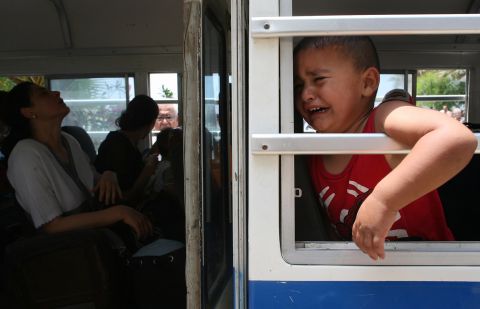 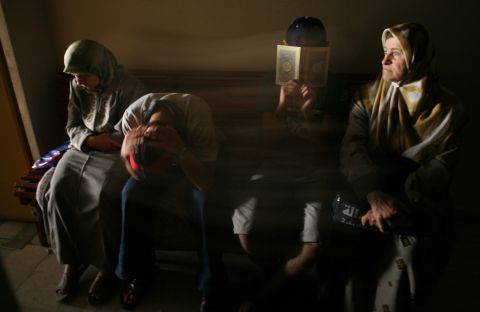 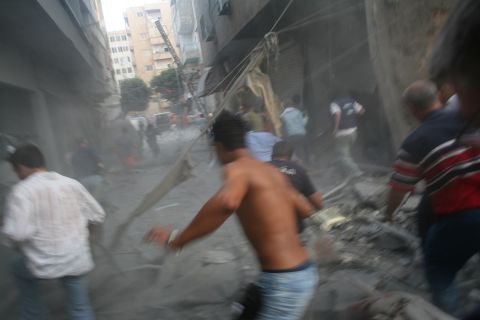 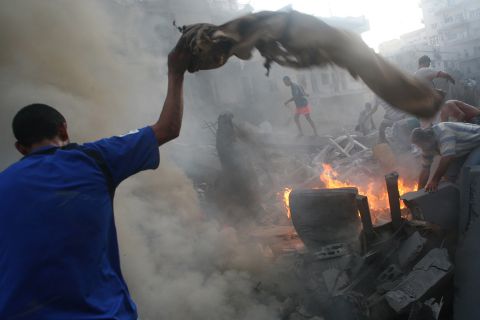 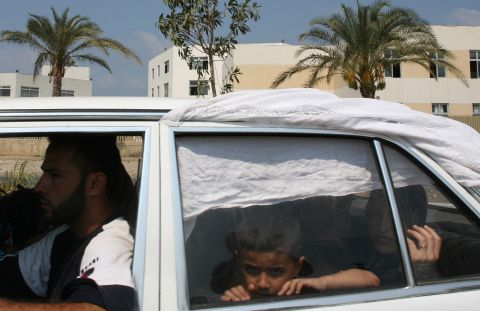 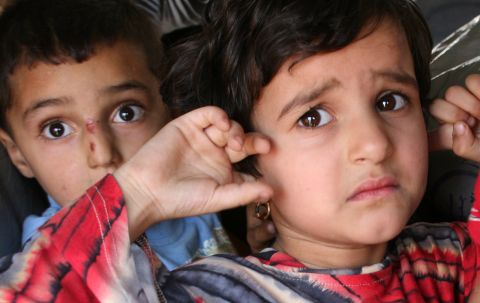