Alfred Yaghobzadeh was at university in Tehran when the Islamic Revolution began, which was followed by the Iraqi invasion over the eastern border. With his camera he hitch-hiked to the frontline to witness and record the conditions of the combatants, many younger than him. During the early years of the war Alfred travelled to many of the frontlines, documenting the horror and hardships, and also experiencing the religious and nationalist euphoria of those who volunteered to fight and die during the Iran-Iraq war. 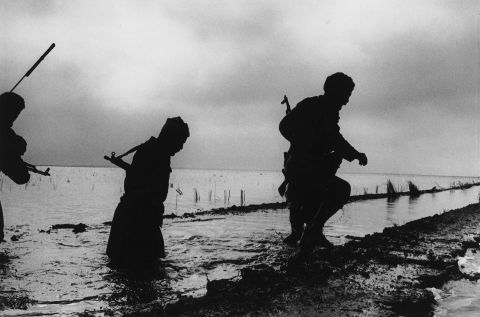 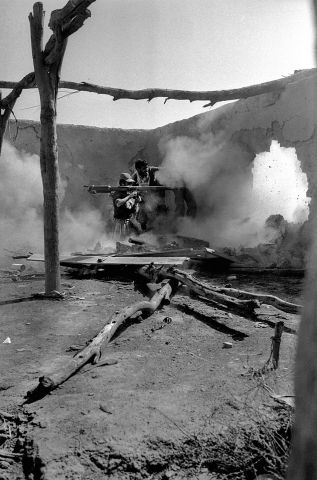 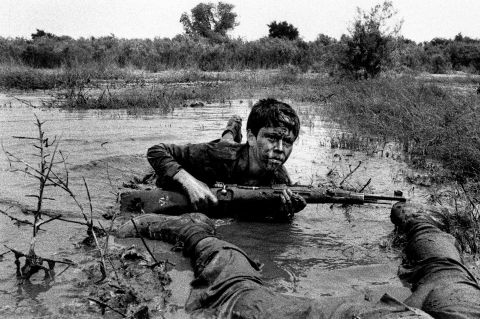 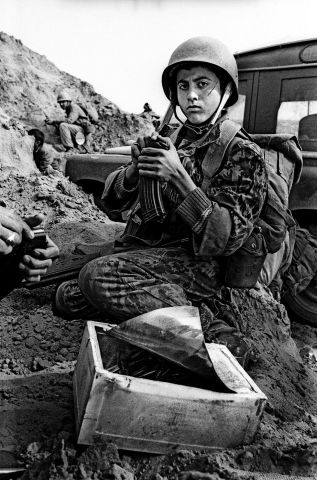 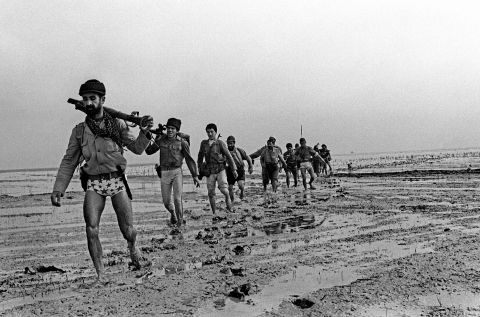 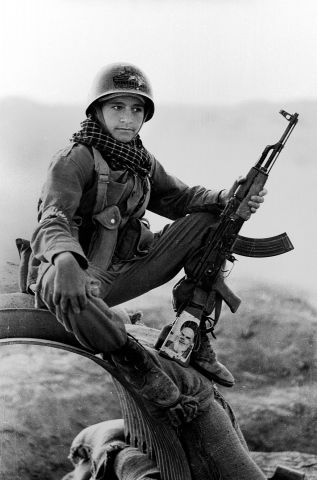