“Have a look over there”; he said handing me his binoculars. It took a few seconds for me to bring the distance into focus. “There’s a man and woman in the field, see?” The green and brown blur slowly resolved into two figures. "I see them."

He told me to keep watching and I obliged. They walked in the field, the man in front and his wife close behind. They had a flock of sheep and it looked as though they were leading them to pasture. They moved slowly, their footsteps in time with each other and in tune with the surroundings. The rhythm of that moment lingered for a few seconds but was suddenly broken when the man without warning turned, lifted his fist high into the air and began to hit his wife repeatedly until she crumpled to the ground. She lay there limp and still until he stopped. He stood there for a short time, perhaps a minute while she laid in the dirt. Then he picked her up, embraced her and they continued to walk, though more slowly than before.

It was like a silent horror film. I looked at the soldier in disbelief. "Happens all the time," he said dryly, dropping his cigarette to the concrete and stepping on it. 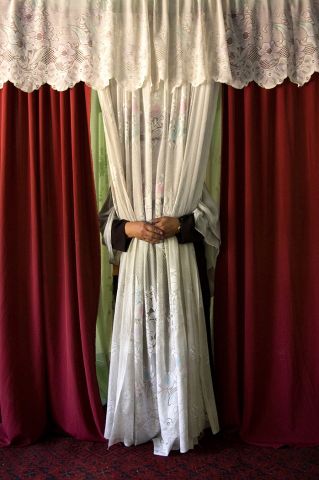 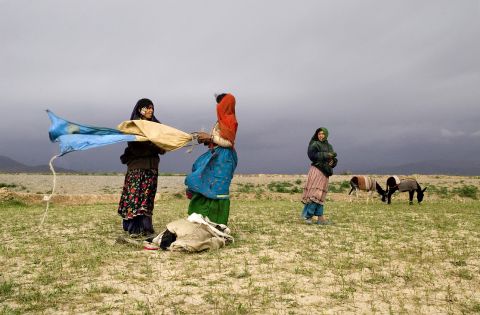 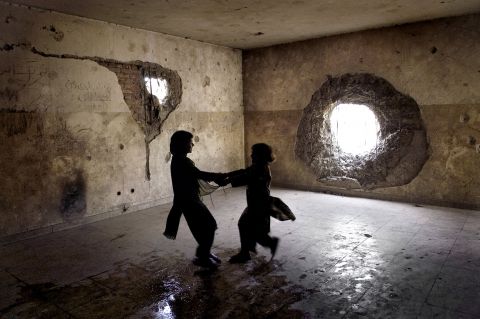 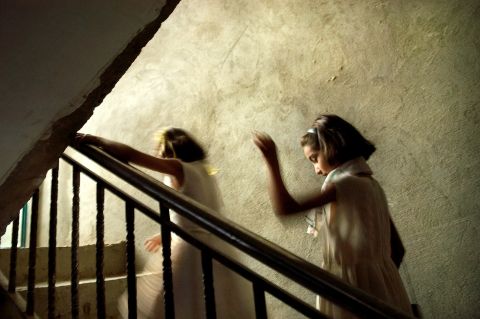 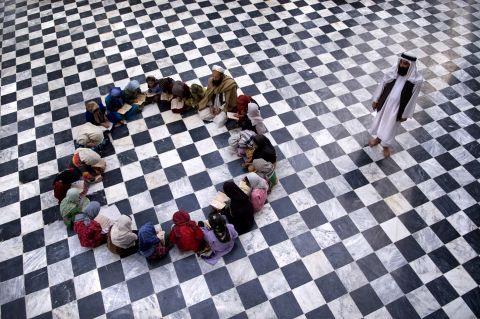 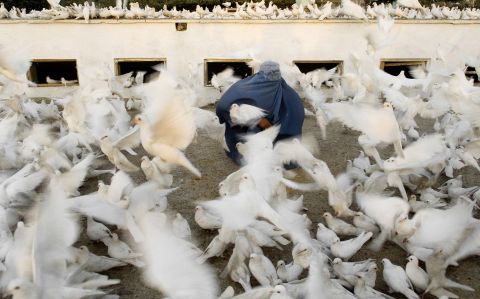 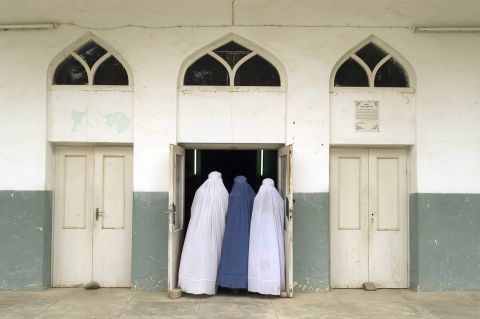 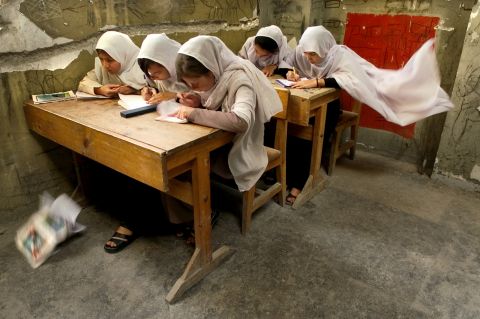 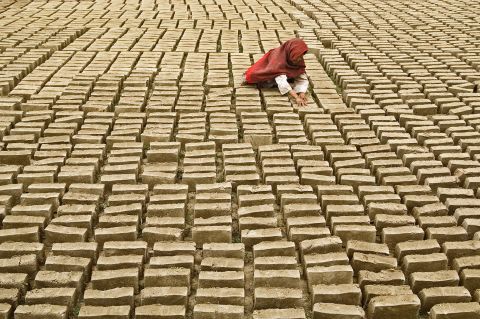 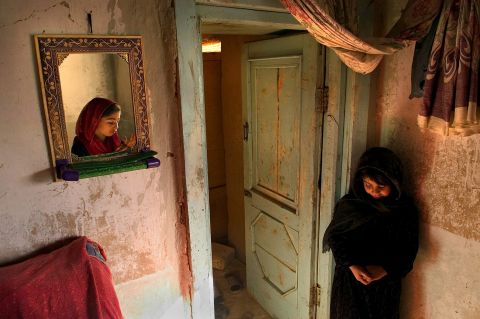 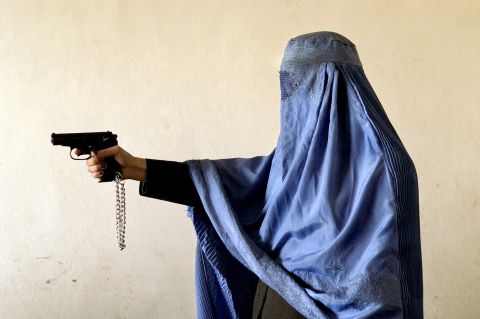 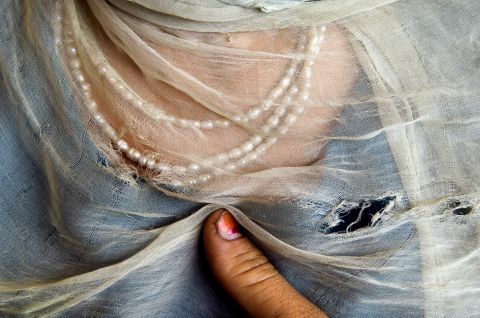 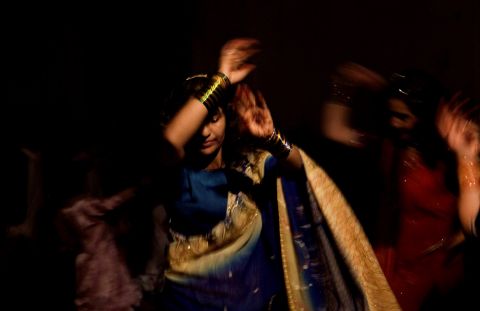 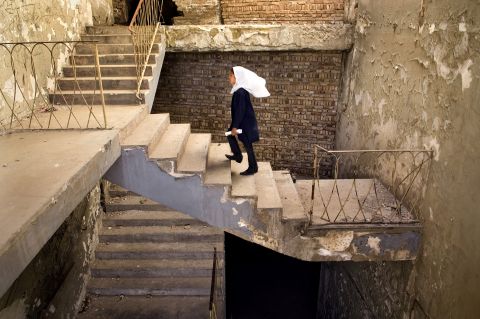 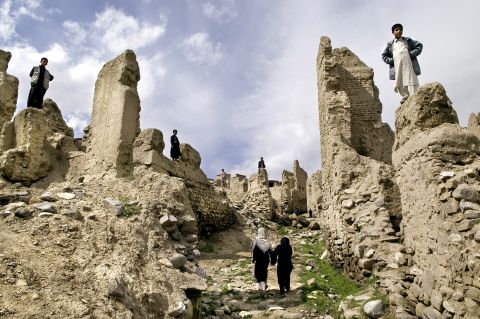 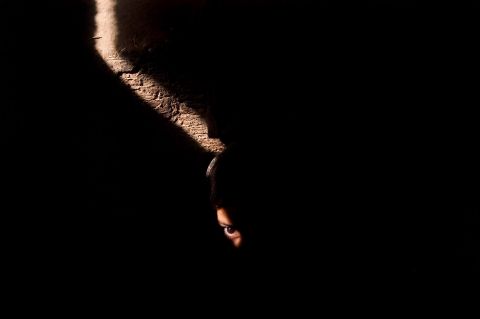 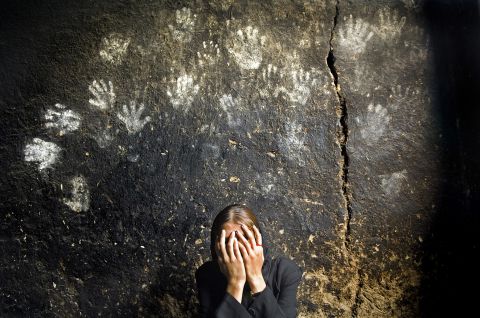