From May the 9th 1993, the 9 month battle for Mostar began, Bosnian Croat forces attempted to seize full control of the city from Bosnian Muslims. The east bank of Mostar lay under siege, its residents surviving at ghetto existence, constant shelling and sniping, queuing for water and food, collecting firewood. Young photographer Wade Goddard lived with a family inside the enclave spending his days on the streets documenting the hardships of living in a city that is killing them.
--
War Photo Limited is proud to be part of the Derry-Londonderry City of Culture 2013 program, with the support of the Culture Programme of the European Union 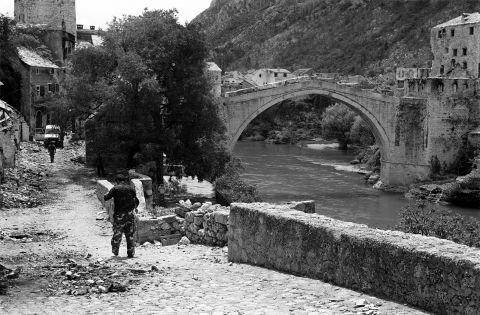 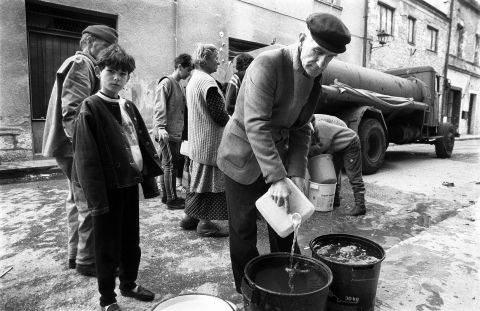 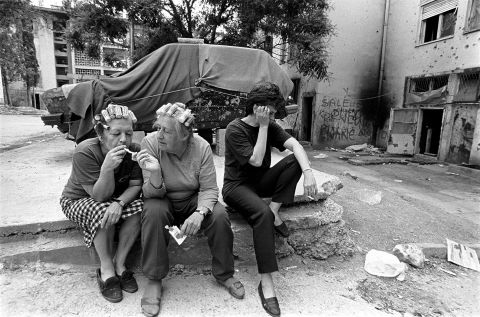 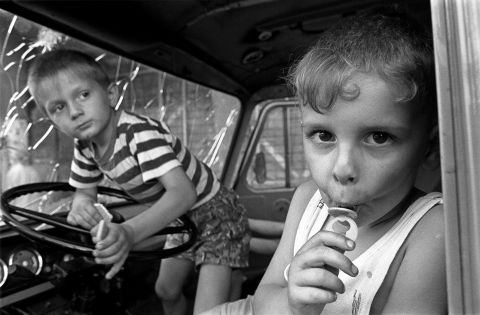 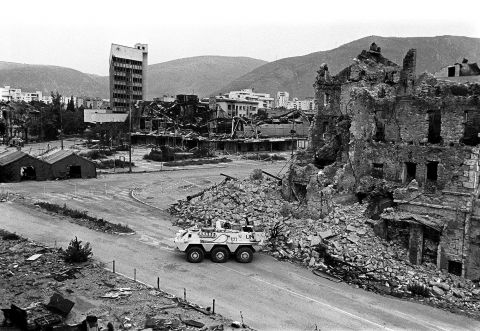 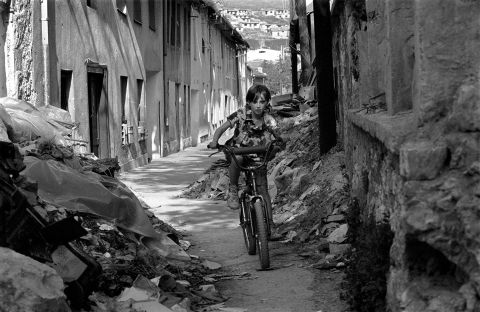 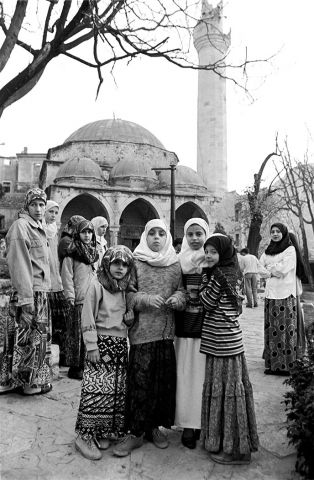 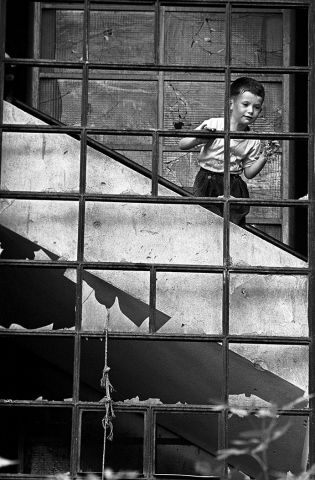 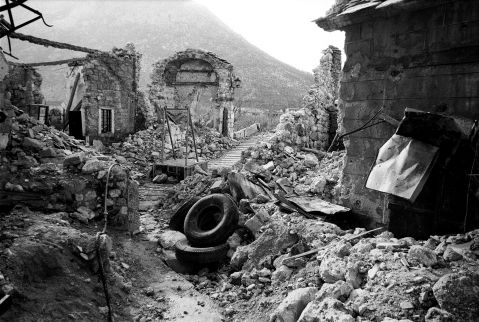