Although I grew up and spent most of my photographic career in Israel, I came to realize I did not truly know or understand its Arab society - over a fifth of the population consisting of hundreds of thousands of families who stayed within Israel’s borders after it was established in 1948. This large minority, which is currently experiencing a challenging identity crisis, has been somewhat forgotten amidst the Israeli-Palestinian conflict. In a highly political environment I became interested in the stories of these people living as a minority in a country defined by its majority’s religion.

I wish to confront and dispute the widespread misconceptions and stereotypes of the people within my own country who I was brought up to consider more as foes rather than as allies. I decided to focus on Arab men and women at the age of eighteen, a crucial turning point in their lives, when they complete school, become legal adults, and earn the right to vote. Yet unlike their Jewish peers, most do not join the military. By photographing and portraying my so-called “enemy”, I hope to highlight the impact that cultural and internal conflict have had on these young men and women both individually and collectively.

By photographing my subjects within their normal surroundings I hope to present a sense of place, and to reveal the social context of their lives. The essence of the intimate environmental portraits does not lie in their aesthetics, but rather in their complex dynamics - unwelcoming expressions and body language testifying to the tense nature of our engagement. The combination of portraits, personal testimonies and daily life images reveals the transformation in my interaction with my subjects while shedding light on their lives.

Eighteen is an artistic point of contact serving as an invitation to get closer. A project aimed at reconciliation through understanding and respect. An inside view by one who is typically regarded as an outsider. If I, a Jewish Israeli man, have been accepted and was allowed into my subjects’ personal lives – so can others. 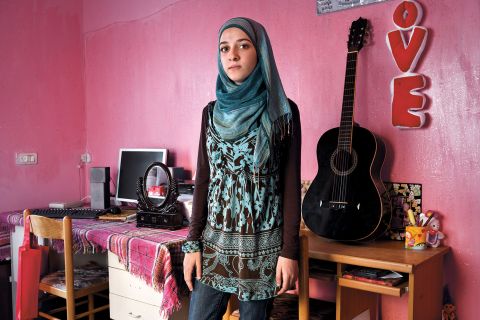 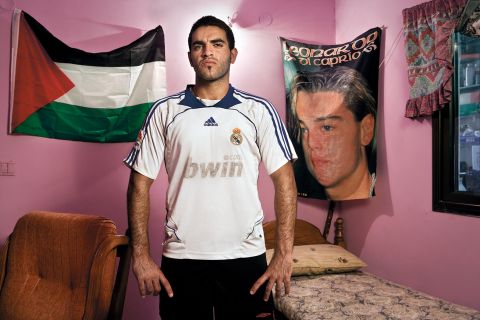 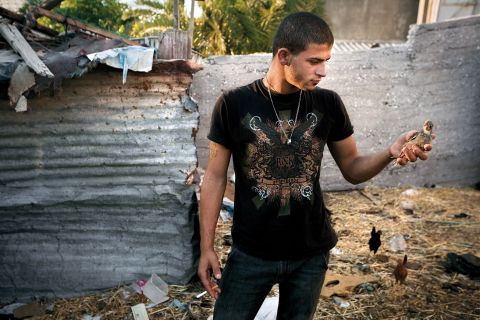 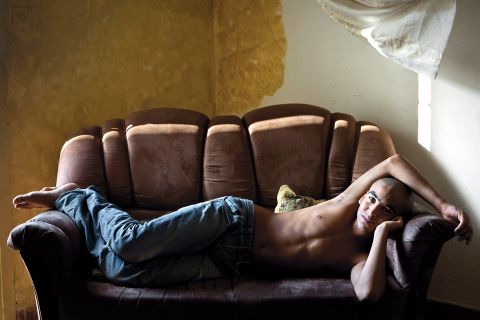 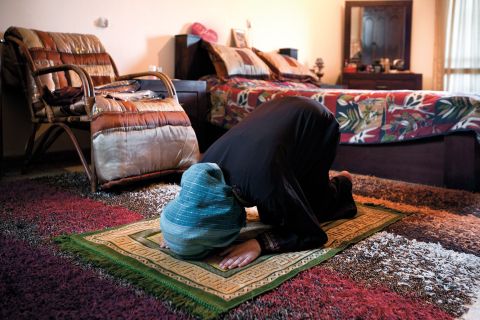 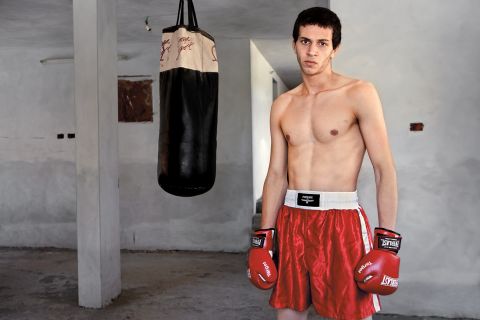