There are an estimated 300,000 children in fighting forces around the world, many of whom have been forcibly recruited or abducted; they have suffered beatings and other forms of torture; and psychological damage resulting from being forced to kill others. Girl soldiers have suffered the additional humiliation of rape and sexual servitude, sometimes over periods of several years. 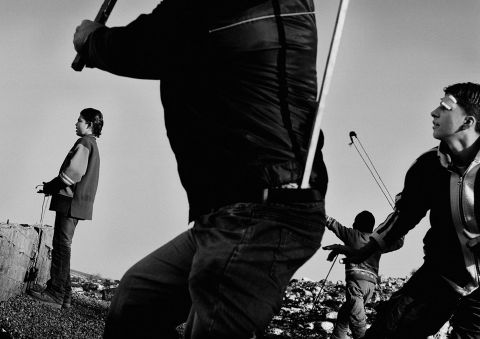 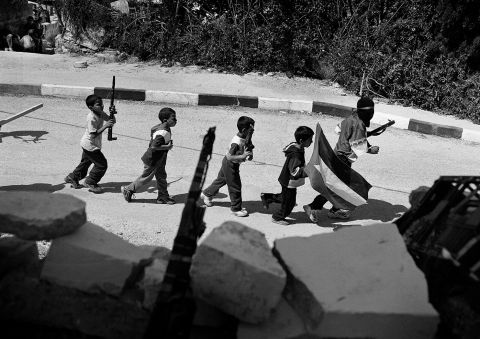 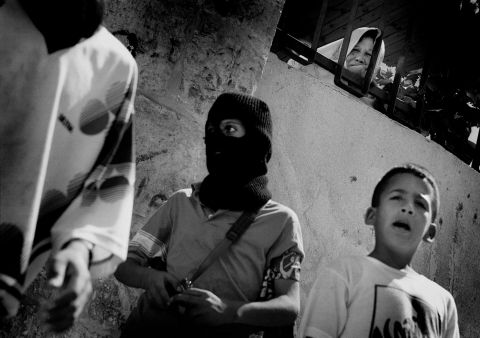 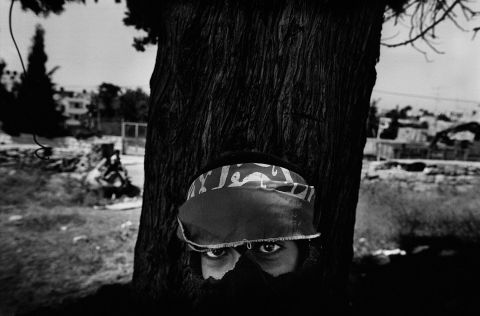 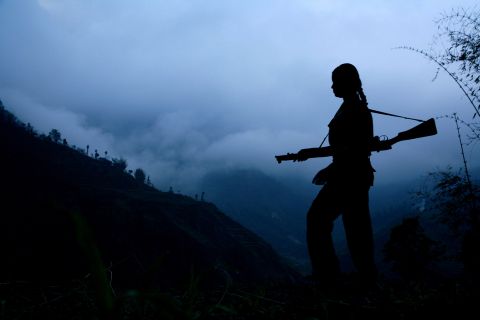 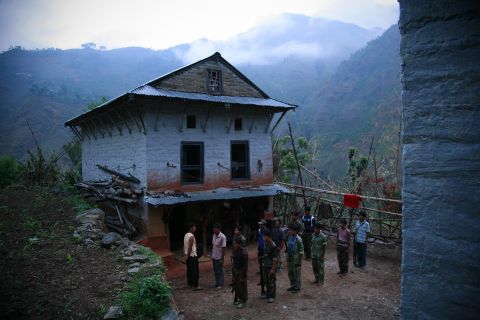 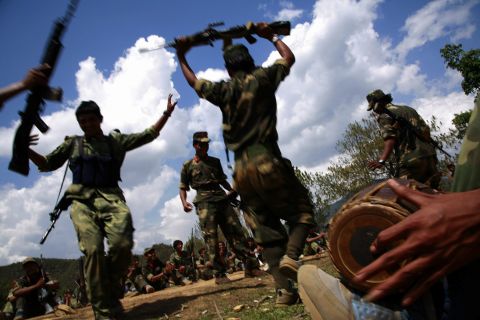 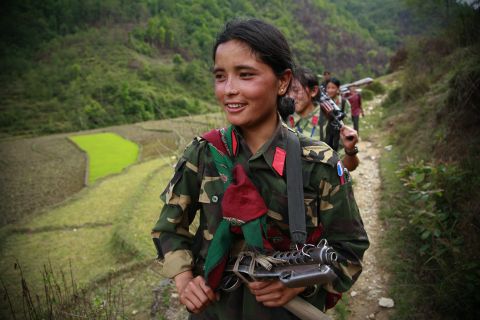 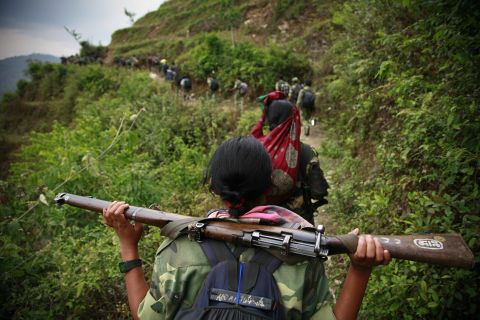 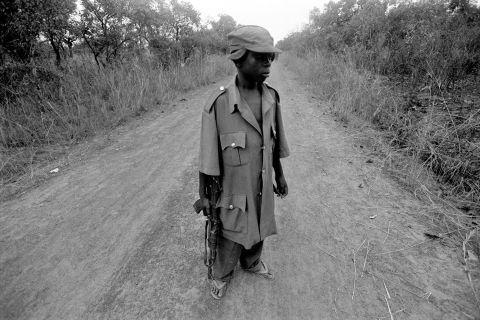 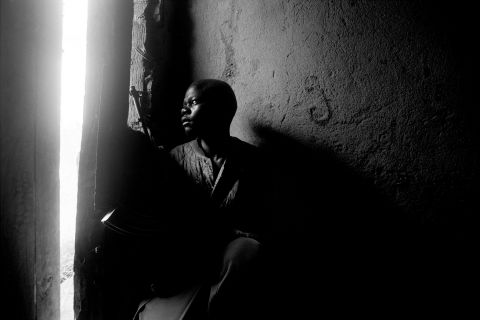 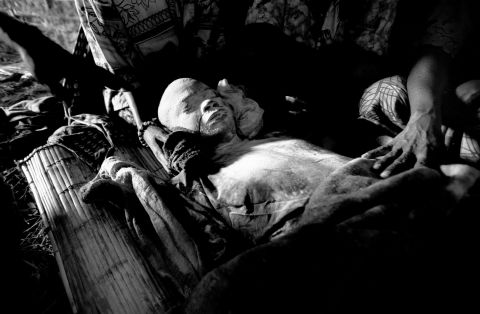 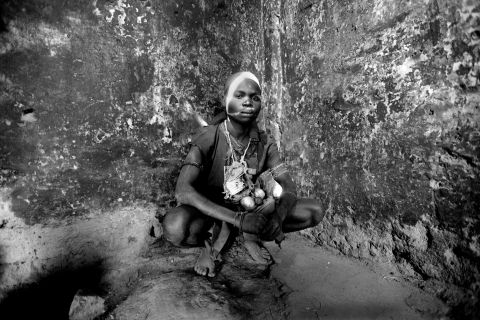 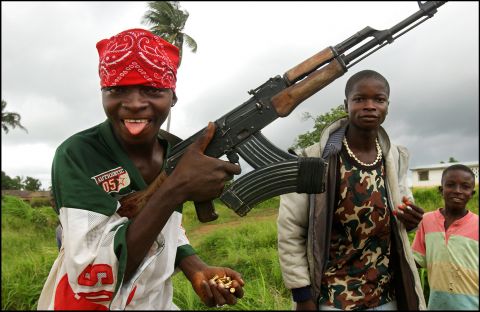 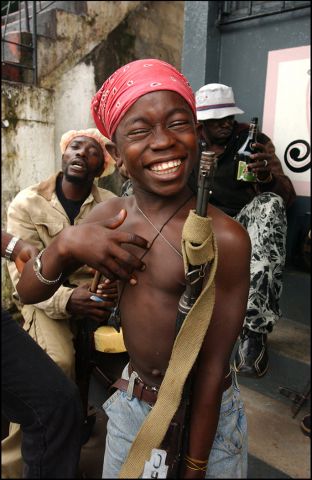 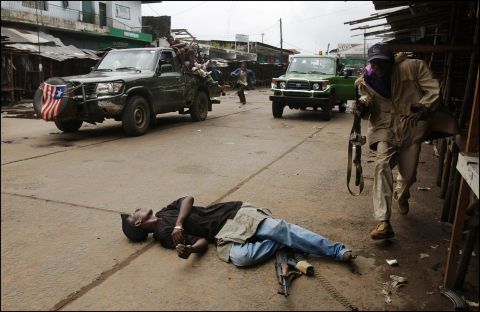 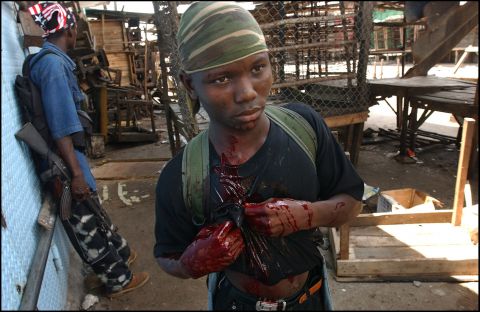 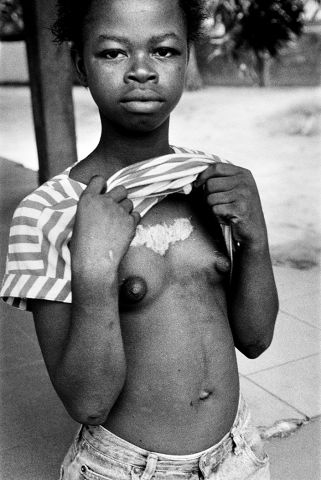 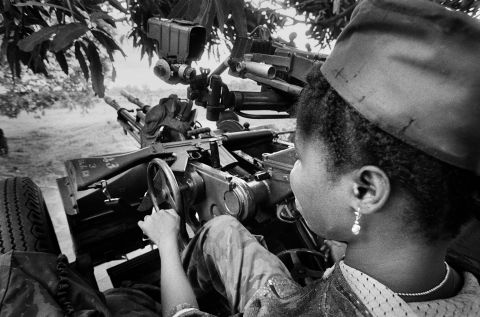 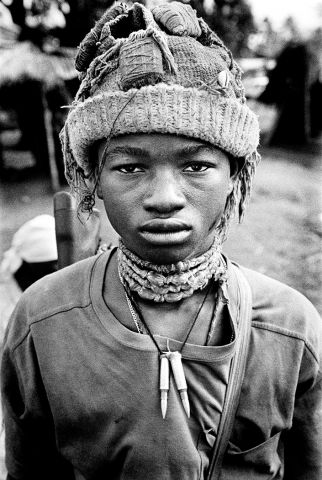 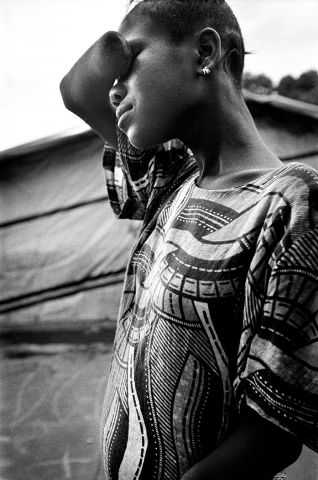