Of the thousands of photographs that emerged from the wars in the former Yugoslavia, Ron Haviv’s stand out as a unique record. From the first outbreak of war in 1991 to the recent turmoil in Kosovo, Haviv produces images that depicted both the urgency and the tragedy of war.

The exhibit Blood and Honey was on show in the spring of 2004 and 2005 at War Photo Limited, Antuninska 6, Dubrovnik, Croatia. 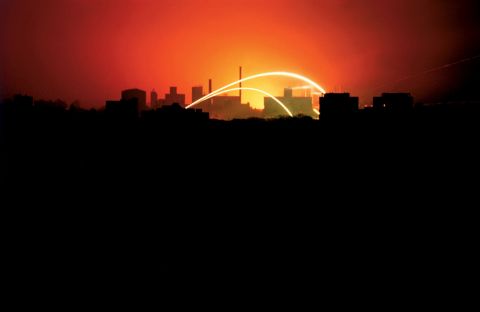 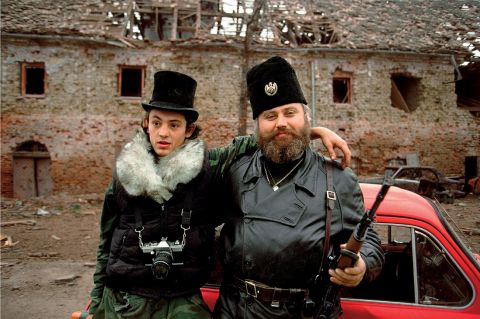 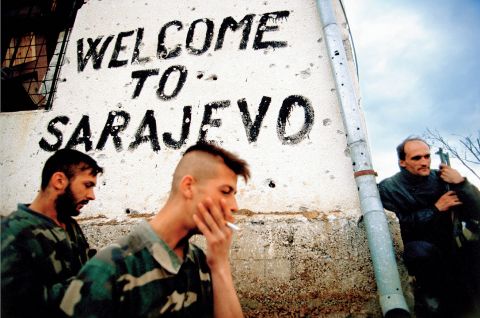 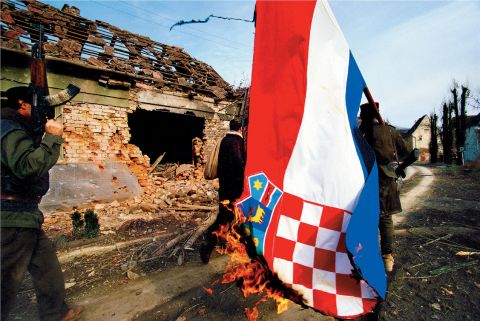 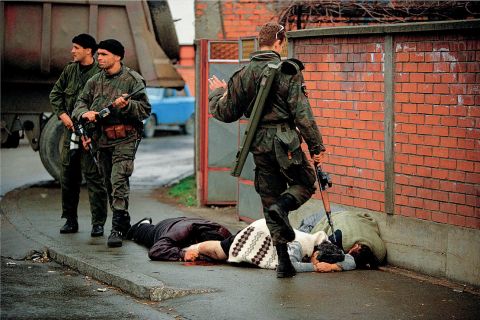 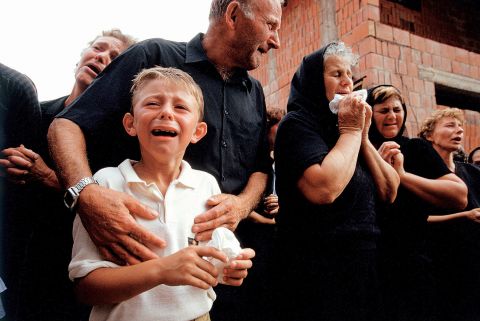 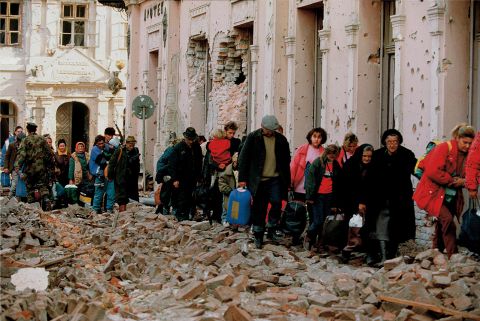 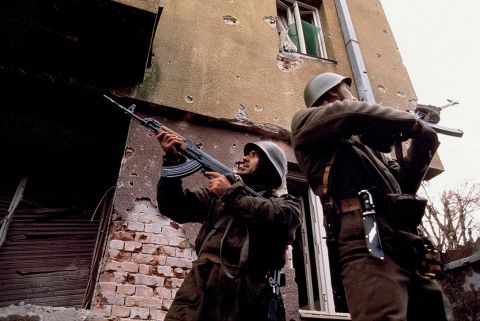 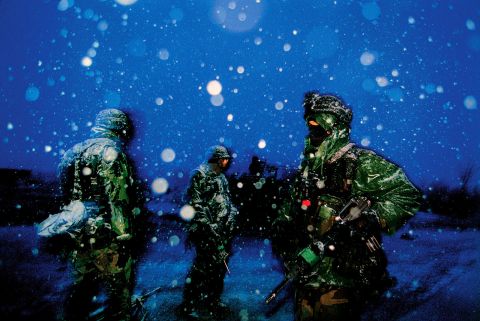 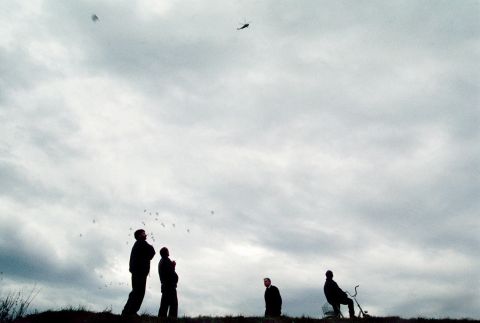