I did not really choose to take an interest in Africa. When I started reporting internationally, there had already been many events in Africa and few volunteers to go there. So I went to Africa without any ulterior motive or prejudice. I then discovered that a fundamental chapter of our history was being written before our indifferent eyes:

The end of the “neo-colonial” era, which succeeded the independences, was the beginning of a crucial tumultuous period, which has not yet delivered its promises of development and posterity. The regimes resulting from the fights for independence have mostly failed to follow one another. They did not last; they failed to create sustainable stability. After their collapse, the people, who were lost and disconnected, fell back onto old clannish, ethnic and traditional behaviour. These recesses are not compatible with democracy.

I observed this return to barbarism during my reporting over the last 20 years. As well as the long road towards understanding the uselessness of war, which is indispensable to political maturity. Liberia and Sierra Leone are spectacular examples of this. I took pictures of people at loose ends, lost in conflicts beyond their understanding, thinking they were making the right choices, obeying their survival instincts. With a clear conscience, they were casually committing monstrous crimes without really understanding the gravity of their acts. I saw indescribable suffering accepted with resignation. I saw death trivialized, ordinary, useless and unmotivated. I did not see good or bad people.

I saw history in the making. The insignificant history of unimportant people, of conflicts without aim, of victims indifferent to their own fates, of torturers intoxicated by their own impunity and power. I saw powerful people that easily disappeared before the war, when the first shots were fired, and I saw insignificant individuals become respected leaders and heroes in adversity and chaos. As in every war.

I saw an International Community that was indifferent, inconsistent, sermonizing and finally so cynical; like their claim to condemn Charles Taylor for having failed to free his country after having done everything to ensure his failure! How easy it is to condemn somebody else’s acts in order to divert attention from one’s own cowardice. It would have been so much easier to help oust the illiterate bully Samuel Doe and to assist Taylor’s in seizing power when he was still a liberator. The war would have lasted only 3 to 4 months and would have claimed only a few hundred lives. Instead of the 17 years of war and the 700 000 to 800 000 deaths.

History is not over. It is repeating itself. It takes a long time for men to learn, and nobody learns from the experience of others. Everyone has to learn by oneself. And me, I continue to observe the world, useless and without illusions. 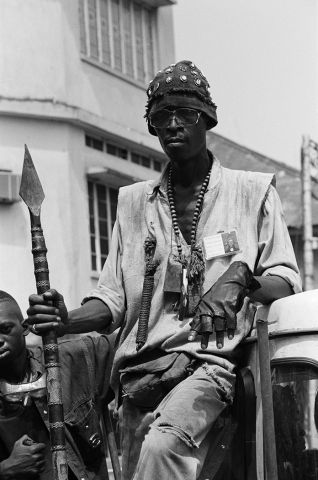 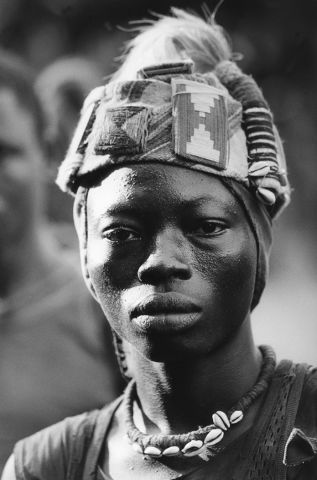 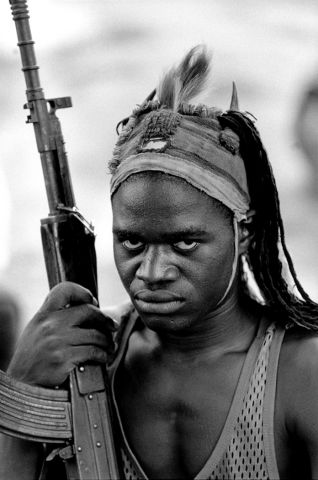 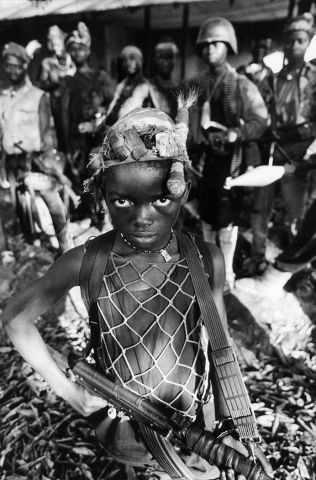 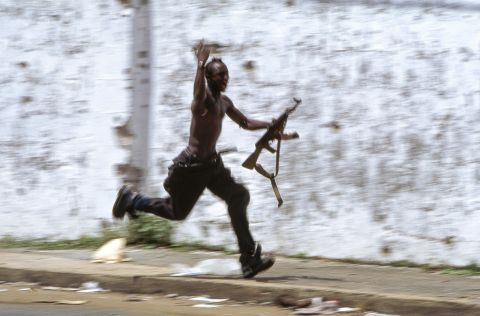 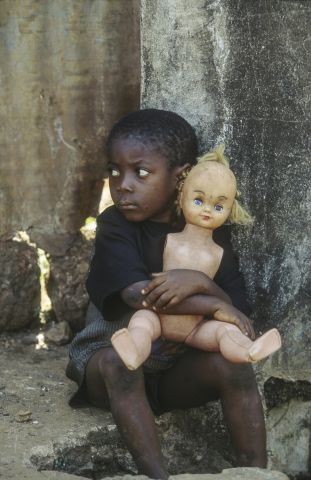 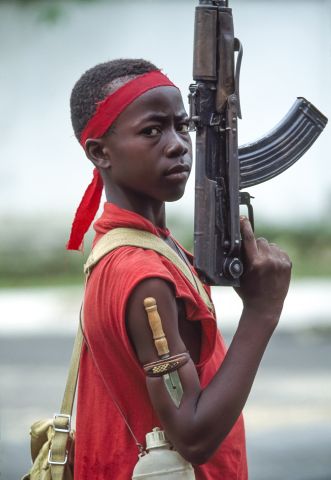